If you’re a fan of auto racing, truck drivers, sensational stop-motion animation, and questionable role models, you’ll get a kick out of the newly released trailer for Buddy Thunderstruck — a new kids’ series from American Greetings Entertainment and Stoopid Buddy Stoodios coming to Netflix on March 10. 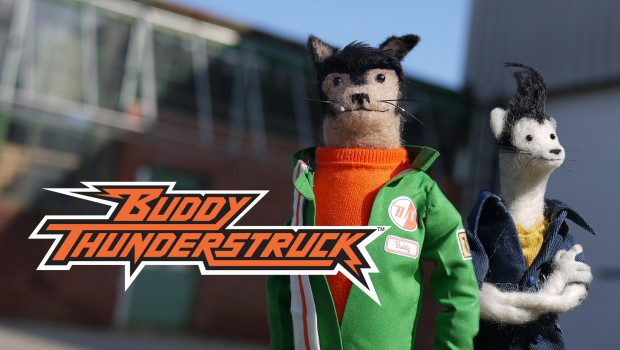