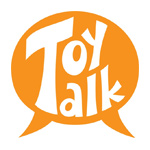 If you’re looking for the next big thing in the interactive kids’ market, you’ll definitely need to check out the wonderful new app called The Winston Show. The first release from new family content startup ToyTalk, is a clever animated variety show which allows viewers to determine the direction of the “Choose Your Adventure”-type plot just by speaking to their tablets.

The show’s director Bobby Podesta, who’s a former Pixar animator, says he and his team wanted to open up the possibilities of kids interacting with what they watched—something that is only partially happening on the previous generation of preshool shows like Nick’s Dora the Explorer or Disney’s Jake and the Never Land Pirates.

“My own kids love watching those shows, but when the animated character asks them a question, they can’t really interact,” says Podesta. “With The Winston Show, we are offering six hours of scenarios and options, if you go back and mix-and-match all the different possibilities. This is something that we weren’t able to do a few years ago. It opens up a whole new world of animation that wasn’t possible before.”

The App centers on Winston, a charming Muppet-like monster with a British accent (voiced by Dan Clegg) and his jibberish-talking sidekick, a blobby square called Ellington (named after jazz icon Duke Ellington!).

“We’ve been working on the project for about a year now,” says Podesta. “The animation itself was a three-month process, five months if you count the pipeline development. It’s a mix of hand-drawn, Maya-based CG and After Effects, and our goal is to make it all look effortless. All great animated film looks like nobody animated it. We can add some animation data, tweak things, add a blink and constantly make it better because we are using the Cloud.”

Podesta, who has worked as an animator on such beloved Pixar movies as Toy Story 2, Monsters Inc., Finding Nemo, The Incredibles and Cars, says he was happy to be able to rely on an eclectic mix of skills he hadn’t used since his days at CalArts. He says he also gets a huge kick out of the tone of the show, which is fun and slightly weird and goofy.

“I don’t believe in writing down to kids,” he says. “Most good family entertainment is written for different age groups. When it’s layered, a five-year-old will get a different experience than his parents who’s watching the same show with him. More than anything else, it’s been very satisfying to be able to create these crazy characters from scratch and see how they develop lives of their own.”

You can also check out the show on Youtube.

And here’s the app store link: 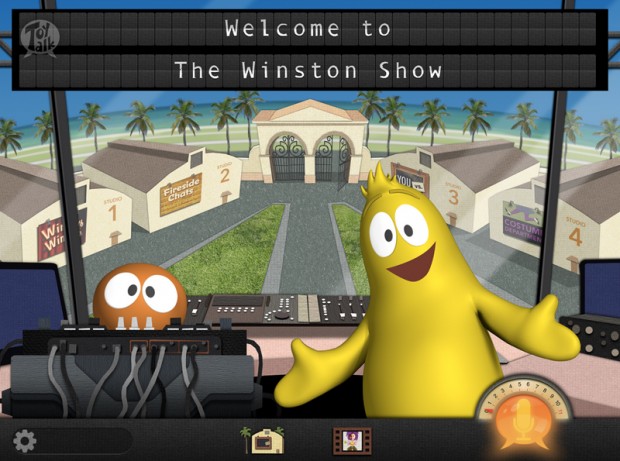