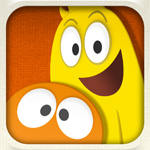 ToyTalk, a family entertainment company, today announced the first major update to its debut project, The Winston Show. The latest sketch called “In The Movies” casts the audience as the star of a movie to introduce a whole new kind of interactive play for children where characters on screen can listen and respond back.

Founded in 2011 from top creative and technical talent from Pixar and SRI, ToyTalk is the first company to combine speech recognition and artificial intelligence to inspire conversational characters. The first project, an iPad app called The Winston Show launched in the iTunes Store in September 2013 and rose to become the store’s #1 app in entertainment. Since launch, kids have said over two million things to the characters spending an average of 30 minutes a week with the show.

“After launch, we immediately noticed something really interesting – our audience was engaging with The Winston Show in a half hour block on the weekend, more like they would with television than a traditional iPad app,” said ToyTalk founder and CEO, Oren Jacob. “So this winter we’ve doubled the show’s content to nearly 12 hours to give families regular new ways to engage with The Winston Show every week.”

“In the Movies” is the sixth Winston Show sketch, joining the original five sketches that debuted in September 2013. Written and animated by an award-winning creative team, the sketch includes two movie sets: Winston Sly, Private Eye a black-and-white detective short where the audience helps to solve a mystery, and Squabble Amongst the Stars, an interactive space adventure casting the viewer as an alien invader.

The newest version of The Winston Show iPad app, including “In the Movies” is now available for free in the iTunes store at www.appstore.com/toytalkinc/winstonshow. 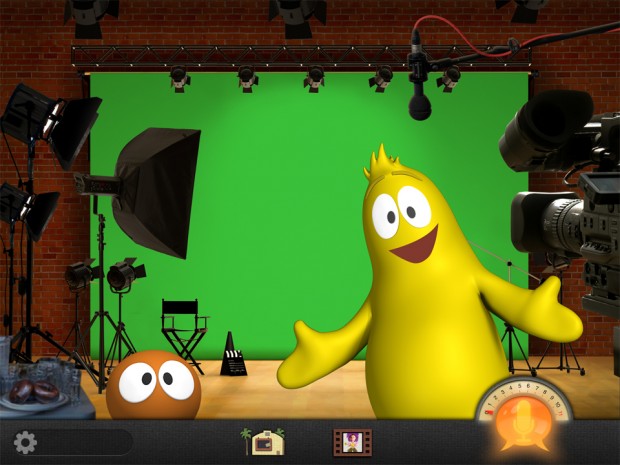 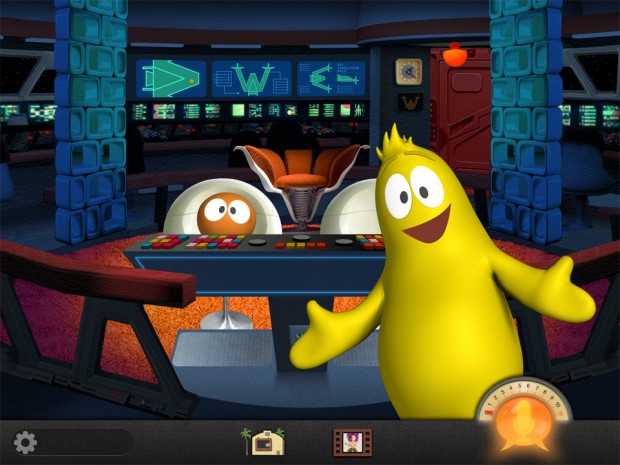 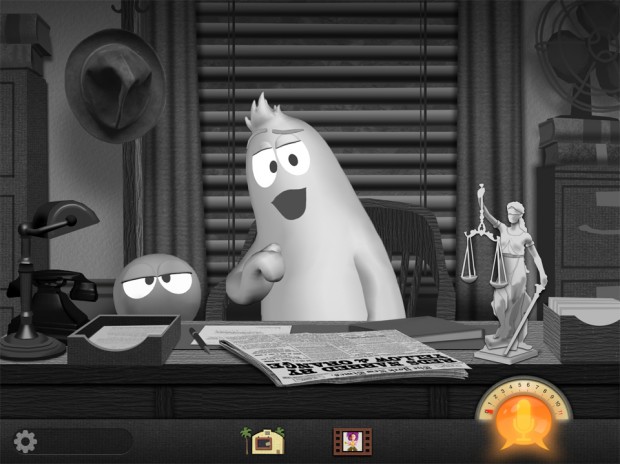