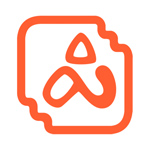 We may not know what the fox says, but thanks to Toppen Animation Studio, we do know that he can cook.

The Romania-based studio has released a 3D CG-animated short titled The Fox Chef Show that was completed completely in house, from concept to production to the final film.

Toppen is an animation studio specialized in creating CG art, animation and visual effects for films and commercials.

For more information about this short film, check out Toppen’s web site at www.toppen.ro. 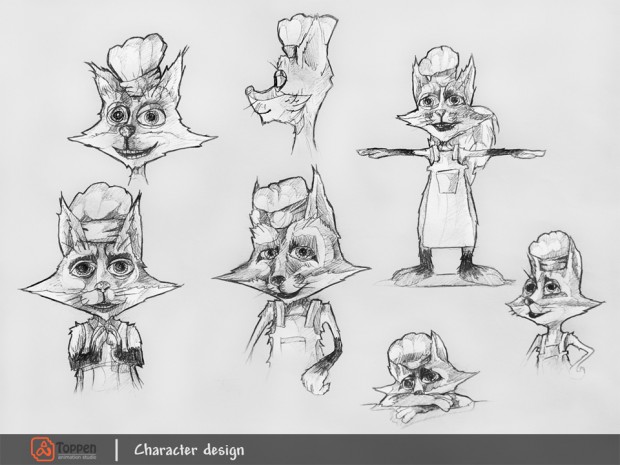 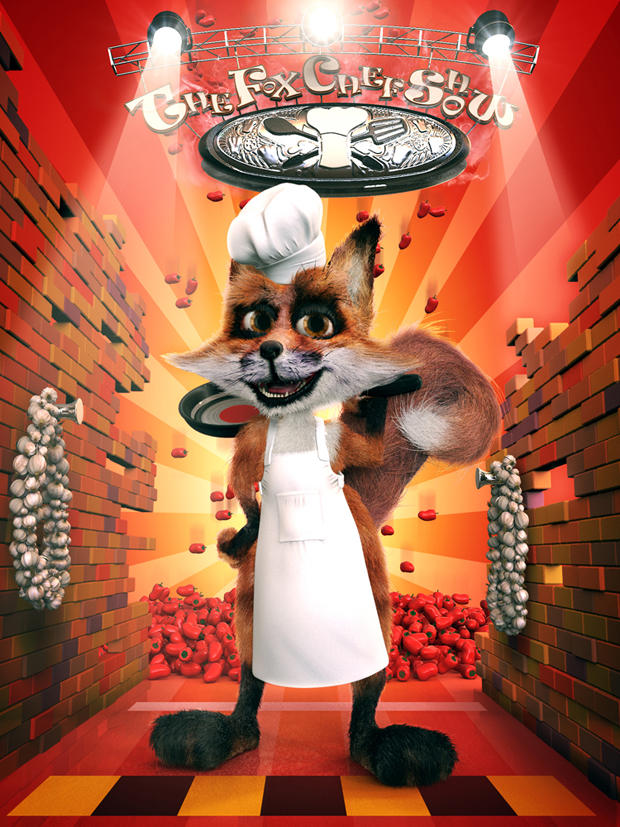