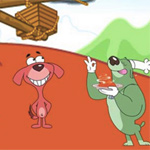 Indian animation production company Toonz Media Group has launched its popular channel Chotoonz TV on Roku streaming players and Roku TVs in the United States. Chotoonz TV is one of Toonz’s most popular channels that offers some of the best slapstick comedy for children around the world. Children can watch their favorite Chotoonz series on their televisions whenever they want at no cost. Among Chotoonz TV’s popular shows are Rat-A-Tat, and Cat & Keet.

In addition to Roku streaming devices, Chotoonz TV is also currently available online on YouTube. Since the channel’s creation four years ago, the channel has over 1.4 million subscribers, and its shows have been viewed over 1.5 billion times. The channel consistently has over 600 million minutes of watch time every month.

“We are always looking for ways to make our shows more accessible to children around the world,” says P. Jayakumar, CEO of Toonz Media Group. “By launching Chotoonz TV on Roku streaming devices, so many more children will be able to engage with and grow from our inspirational programming, with no added cost to their families.” 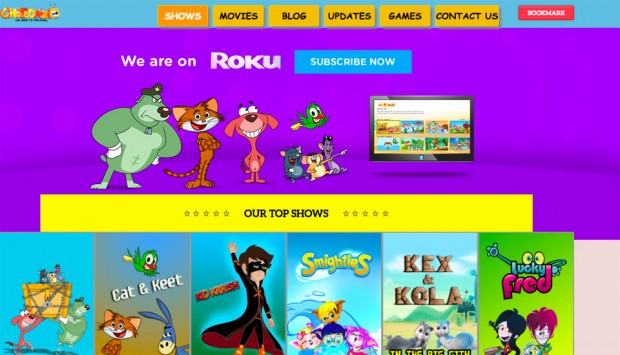 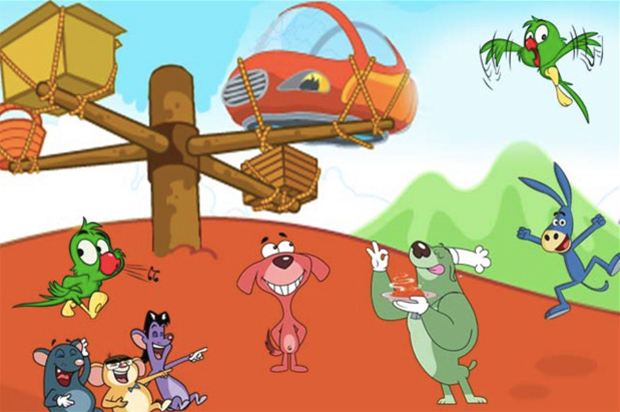