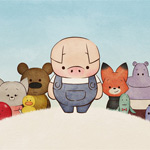 Tonko House has made an episode of its Annecy Award-winning and Annie-nominated series PIG: Dam Keeper Poems available for online viewing for a limited time only.

You can watch the episode here:

Directed by Eric Oh, the dialog-free short-format series is available on Hulu in Japan. It follows the adventures of a younger version of Pig, who was the star of the acclaimed, Oscar-nominated 2014 short directed by Robert Kondo and Daisuki “Dice” Tsutsumi.

Tonko House is also releasing the second in a trilogy of graphic novels featuring the characters this month.  Blue Sky Studios is also producing a CG-animated movie based on The Dam Kepper, directed by Kondo and Tsutsumi and produced by Kane Lee.

“Our mission is ‘to balance entertainment and awareness.’ Tsutsumi told Variety. “Our stories need to be entertaining yet at the same time we need to push our limits to achieve a deep awareness of where each of these stories comes from and how they can affect the world. We love stories that resonate with and grow in the heart of their audiences long past the runtime of a film. We are fans of Hayao Miyazaki’s films and classic Pixar movies.The best of these stay with you forever.”

He adds, “With the rise of new platforms and a growing international market, the traditional Hollywood model may not be the only tried-and-true way to create successful animated films and franchises. We believe these changes may be beneficial to creators like us.”

You can learn more about the studio at www.tonkohouse.com 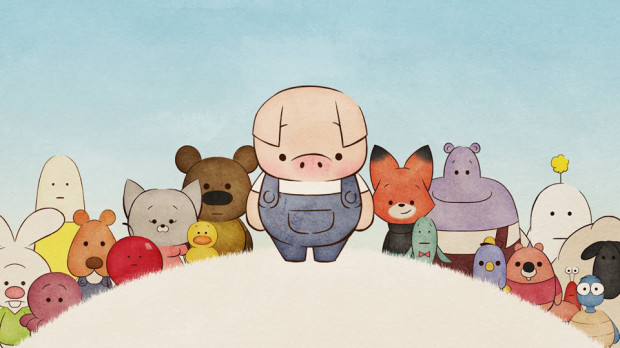 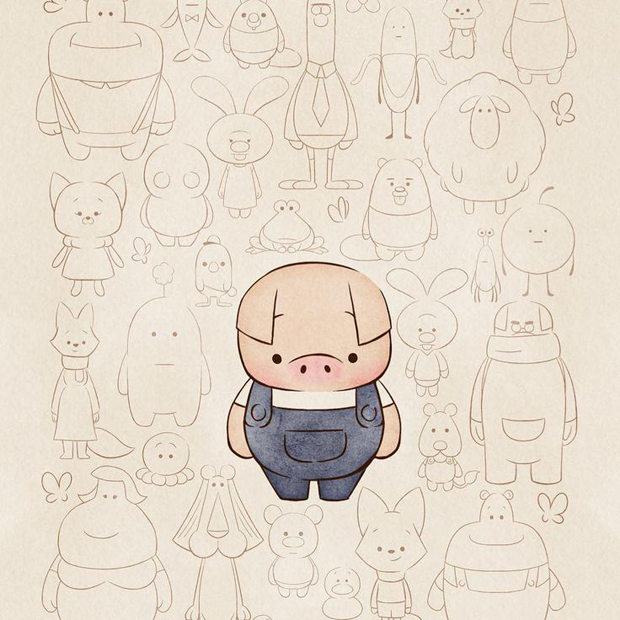