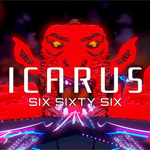 Emmy-winning studio Titmouse (Big Mouth, Metalocalypse, Niko and The Sword of Light) is ready to rock the VR music video world with Icarus 666, which is now available for free on Steam for the HTC Vive as well as on the Oculus Store for Oculus Rift.

This VR music video along with the recently launched Show It 2 Me were created with the open source Tilt Brush Toolkit, Google’s virtual reality app that lets you paint in 3D space with audio reactive and particle brushes.

“From demons to neon black holes and spaceships, anything you can create using Tilt Brush can be brought into Unity through the Toolkit,” says Chris Prynoski, president and owner of Titmouse. “More than just something that makes our eyes pop out of our heads, working in VR and with AR for the launch of the Snapchat World Lens Gravy Time has been crazy-bananas.”

Described as a heavy metal Space Mountain VR ride with a metal symphony driving your spaceship, the brightly-colored and intense Icarus 666 samples a track from Brendon Small’s new album, Galaktikcon II: Become the Storm. Brendon Small is the mastermind behind the metal band DETHKLOK and the DETHALBUMS. Dylan Carter directed “Icarus 666” and is an award-winning animator and director. “It was great working with my pals at Titmouse to put together this intergalactic roller coaster ride,” said Dethklok/Galaktikon mastermind Brendon Small. “It’s really fun bringing a VR experience to the world of METAL!!!” 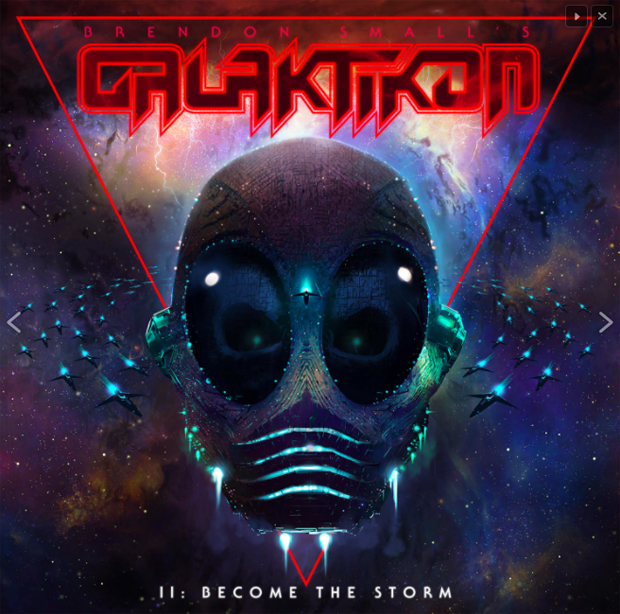