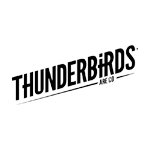 The second season of Amazon Original Kids Series Thunderbirds Are Go is set to blast off on Prime Video streaming in the US on Friday, November 4. Using a blend of CG animation and model sets, the action-packed new adventures of the Tracy brothers are produced by ITV Studios and Pukeko Pictures, in collaboration with Weta Workshop.

A reinvention of the classic Thunderbirds puppet series, Thunderbirds Are Go follows the five Tracy brothers and their cover operative Kayo as they set out on near-impossible rescue missions in their cutting-edge Thunderbird vehicles. Season two will relate even more harrowing deeds by International Rescue, and reveal Kayo’s connection to arch nemesis The Hood.

Thunderbirds Are Go season one is currently available for streaming for Prime members on the Amazon Video App or via amazon.com/originals at no additional cost. 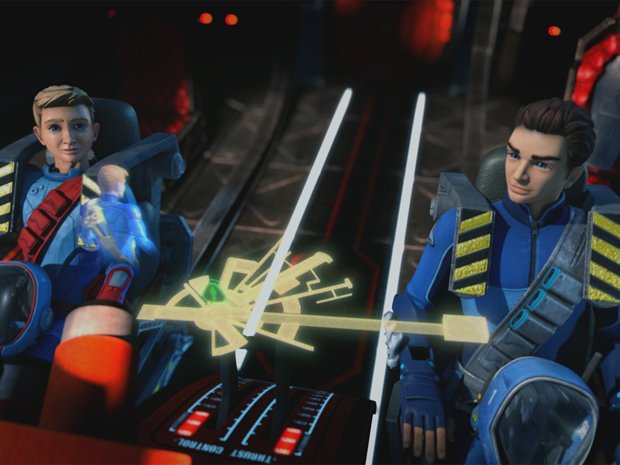