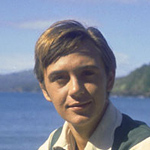 This past weekend Disney’s Frozen achieved a rare distinction for any film in that it returned to number one box office status after having previously dropped out of the top spot. Because of this, I was reminded of actor Tommy Kirk.

I’ll pause now for a shake of the head and the plaintive cry, Tommy Kirk?? Even for someone who sees pop-culture connections hiding under the bed, what could Tommy Kirk, the one-time Disney child star and subsequent comic actor who drifted away from show business in the 1970s, possibly have to do with Frozen?

While Mr. Kirk, who was awarded Disney Legend status in 2006, remains in that league of Disney studio stars who were in live-action projects only, there is indeed a connection. His one and only animation credit is for the English language version of the 1957 animated feature The Snow Queen, produced in Russia, which, of course, is based upon the same Hans Christian Andersen fairy tale as Frozen.

Having been reminded of Tommy Kirk, I recalled that I caught up with him back in 1994, while working on an article for a Disney magazine. Clearly, The Snow Queen was not the subject of discussion; rather it was his experience of working as a young man in Disney comedy films, such as The Absent Minded Professor and Son of Flubber, and his memories of another actor with whom he frequently worked. Not Fred MacMurray, but rather Keenan Wynn, who played Tommy’s father, the dastardly Alonzo Hawk, in each. “I liked him very much personally,” Tommy said of Wynn, adding:

“We had a very nice relationship. He seemed tough, but without wearing a sign on his back, and he had a great sense of humor and could kid around without being obnoxious or making it boring. But you know, I never, ever spoke to him about what we were going to do [on camera], and he never spoke to me about what we were going to do. We just showed up to do our lines. He and I were trying to please the director, Robert Stevenson, but we never had any premeditation. I just showed up and had a rough idea of what I was going to do with Biff [Tommy’s character], and he had a rough idea of what he was going to do as Alonzo.”

Tommy also had the unique experience of working with Wynn’s father, comedian Ed Wynn, who appeared with Kirk in the Flubber films and Babes in Toyland, though who may be better known in Disneyland as the Mad Hatter in Alice in Wonderland and Uncle Albert in Mary Poppins. “I’ve never seen two people who were more different than Keenan and Ed,” Tommy said, elaborating:

“Ed was a kind of fey, elfin character, and not the perfect fool [Wynn’s established character], and Keenan was very gritty, and had an earthy quality. They were two very different characters.”

Still don’t get what this to do with Frozen? Well, think of it as the Wynn-chill factor. 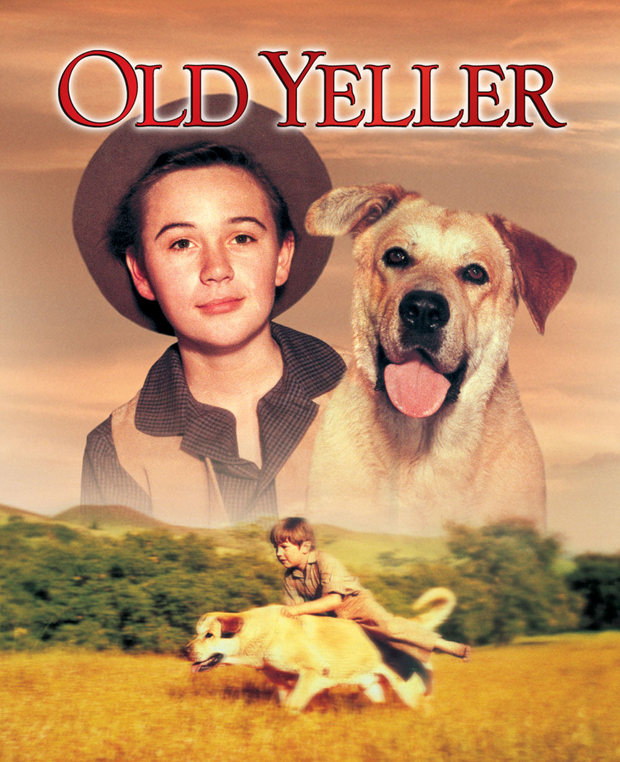 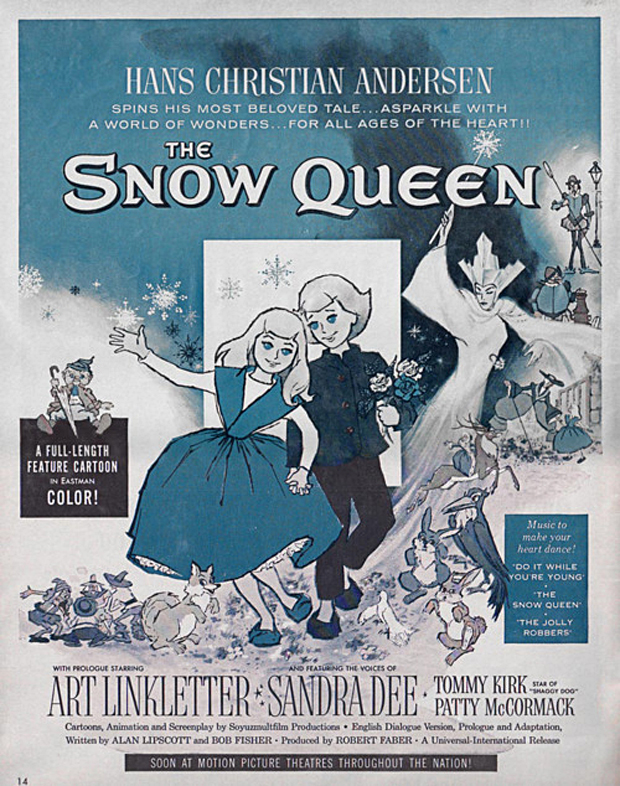