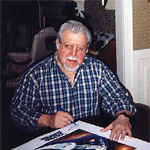 The above title may be a provocative one since motion pictures, both live action and animated, based on comic book teams – X-Men, Guardians of the Galaxy, The Avengers, and so on –– are currently hugely popular and lucrative. That is why it is ironic that the one person who genuinely distained superhero teams was one of the leading practitioners of Marvel Comics art in the 1960s and 1970s: the late John Buscema.

For my money, John one of the only artists who could compare with the legendary Jack Kirby in terms of creating kinetic excitement on the page. It was John who took over the Silver Surfer from Kirby, a transition he described to me in 2000:

“When Stan (Lee) decided to give Jack his own book, he picked me as the guy to do it (the Silver Surfer). Some of the books I was doing were selling very well and Stan felt I was the right guy for it. I know Jack wasn’t happy about the situation, because it was his baby and it was given to me. But as far as the layout, the artwork, we all got on the Jack Kirby bandwagon. Jack was brilliant as far as action went. You felt the guy getting punched when you looked at his panels. I swiped his stuff. I know people say, ‘But you don’t draw like Jack.’ I know I don’t draw like Jack, but I try to get the feeling that he put into his work.”

But, back to the concept of teams, I’ve learned from years of interviewing comic artists and animators of the Golden Age that many of these talented veterans viewed their classic work as just that: a job. But more than most, John made no bones about dismissing his efforts in the superhero realm. “I never cared for all these team things,” he told me, adding:

“For example, The Avengers, where you had five or six superheroes running around, you had to give each guy enough space in the book where he’s there. It’s a pain in the ass, really. It’s not enjoyable, whereas working with a character like Thor I did enjoy. It’s easier. You don’t have to go, ‘Let me see … I used Captain America and so-and-so in this panel, so now I have to show this guy and this other guy in this panel. You have to give them equal amount of space in the book. Conan [the Barbarian, not the talk show host] I loved because it was real, real-life situations. I enjoyed that much more than the superheroes. You can print this: I never cared for comics. I tell this to everyone at conventions, and everybody seems surprised, because you talk to other guys who work in the business and they love it. Personally, I think it’s silly.”

Big John Buscema, who passed away in 2002, may have been doing it only for the money, but he did it exceptionally well … and probably for too little money. 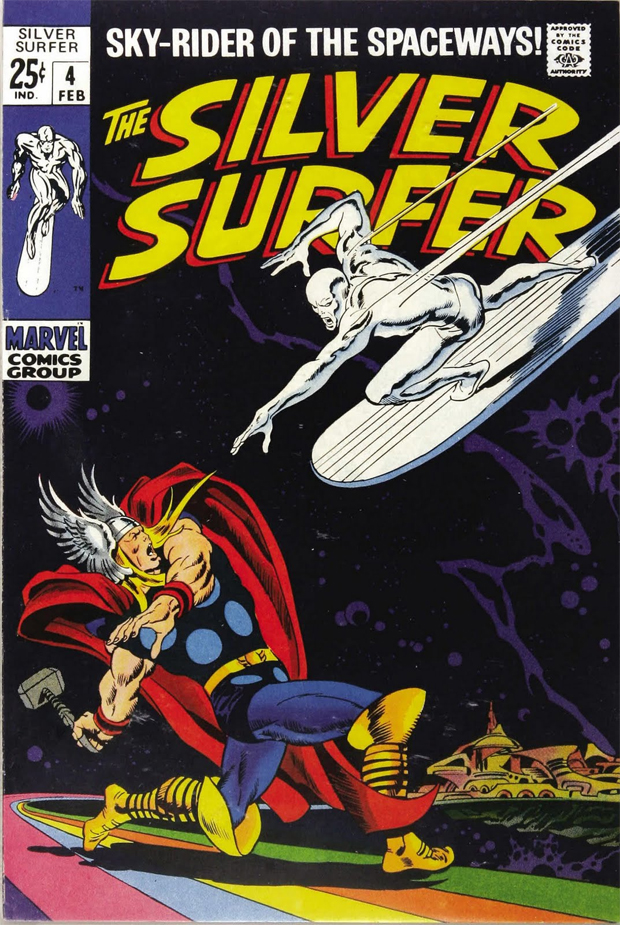