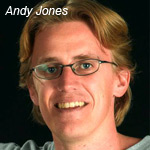 The Academy Awards are over for another year, and as often happens, some of the occurrences taking place behind the scenes were potentially more entertaining than the show itself (granted, this year that wasn’t hard). The best backstage nugget that emerged the morning after the Oscars was the removal of Kristina Reed, producer of the winning animated short Paperman, from the proceedings after she started lobbing paper airplanes from her seat in the balcony of the Dolby Theatre.

She was ultimately let back in to watch the rest of the show, and could at least offset the indignity of being put through an Oscar night perp walk with the knowledge that her film won. But upon learning of this Academy snafu, I was reminded of another one that occurred a decade ago, in which the film was not quite so fortunate, through no fault of the filmmakers. 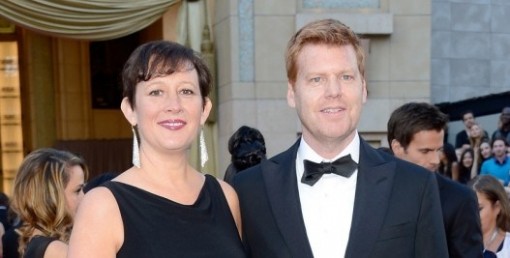 2003’s Animatrix: The Final Flight of the Osiris was a nine-minute digital short tied into the mythology of The Matrix trilogy. It was produced by Square Pictures, which had earlier produced the feature Final Fantasy: The Spirits Within, as an experiment in photoreal animation. Osiris utilized the same software and techniques as the earlier film, and even cribbed a few digital elements from it, resulting a similarly realistic look. The short’s director, Andy Jones, had also been the animation director on Final Fantasy, and back in 2001 I spoke to him about the technique. Even though the concept of photorealistic animation was Final Fantasy’s chief selling point, Andy hesitated in calling it true photorealism:

“I think if you talk to anybody close to this project, we still have a ways to go to make it look real. I realize it’s made some leaps and bounds above stuff that’s out there already, but if you put any of our characters next to a live actor, there are major differences. I think it has a ways to go to push that level of detail, to become completely real. I’m not sure if I want to do that. It was challenging enough to get it ninety-percent photoreal, but to push that extra ten percent would take so much more time, and so much more resources. It’s always that way: the last ten percent is the hardest to achieve.”

Animatrix: The Final Flight of the Osiris

What proved even harder for Final Fantasy to achieve were good reviews and box office, and the highly touted film bombed. Even so, there were high hopes two years later for The Final Flight of the Osiris, which was released in theatres in front of the live-action horror film Dreamcatcher. Those hopes included possible Oscar recognition, but that was not to be, since that year’s nomination committee never actually got to see the film. It seems that someone at Warner Bros., the studio behind Dreamcatcher, accidentally submitted the first reel of Dreamcatcher to the Academy instead of Osiris itself, causing it to be disqualified. Oops.

Maybe the person making the submission couldn’t tell the difference between the photorealistic animation in the short and the live action footage in the feature. Or, maybe they just got poked in the eye with a paper airplane.