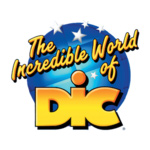 Having just packed my son Brendan off to college, the subject of higher education is big on my mind this week. I’m reminded that back in the 1980s and 90s there was a leading “university” in Burbank for hardworking souls wanting to get into the animation business: it was called DIC.

Of course, DIC Entertainment was not officially an accredited college. It was a production studio best known for Inspector Gadget and Where in the World is Carmen Sandiego?, and scores of low-budget series, most of which were successful, if sometimes done in a hurry. The thing is, DIC would hire young, eager, talented people and put them through a crash course of cartoon making that resulted in more of its “graduates” going on into the industry than the AFI could ever imagine. In that regard, DIC CEO Andy Heyward was sometimes regarded as “the Roger Corman of animation.”

Bob Schooley (The Penguins of Madagascar): “DIC teaches you to loosen up and look at things a bit freer. When you go into a huge company, sometimes they’re a little set in their ways. DIC was much more a guerrilla organization.”

Mark McCorkle (The Penguins of Madagascar): “In a lot of ways it was college after college. As soon as we demonstrated we had talent [working in the mailroom] we were writers.” 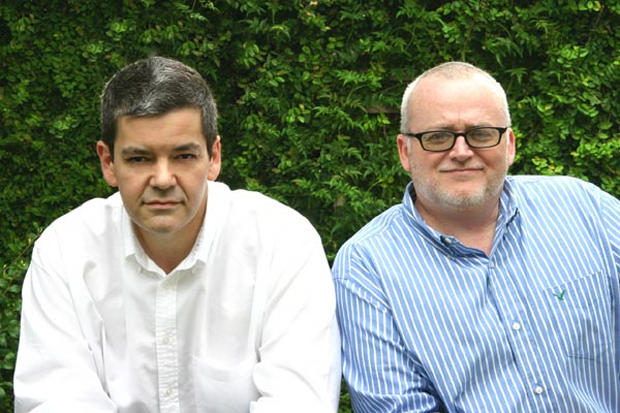 These were just a few of the company’s “grads.” At the same time I was speaking to them I also chatted with DIC’s senior VP of development, Michael Maliani, who laughed as he told me what life at DIC U could be like:

“Everything was by the last minute. We were calling for helicopters sometimes so we could get stuff from the airport when it landed. I remember calling the executives at NBC at three in the morning, waking them up and saying, ‘I have a show, but we have a little bit of a problem…we’re missing some backgrounds in it.’ So we tried to figure out what to do. We figured that if we could move some of the shots around, we could put them on with no backgrounds, and hopefully no one would notice. Those were the fun days. Being up three days in a row, your eye’s bleeding, saying, ‘Wow, how are we going to do this?'”

DIC is gone now, having been absorbed into Cookie Jar Entertainment in 2009, and the digital age has made things like anxiously awaiting a plane carrying footage from an overseas production house obsolete. But like so many of those Oscar-winning grads of the Corman School of Filmmaking, quite a few DIC alum still recall the old, crazy days fondly.

And Brendan, study hard, have fun, make ’em laugh, and don’t worry about making your dad proud. You did that a long time ago. 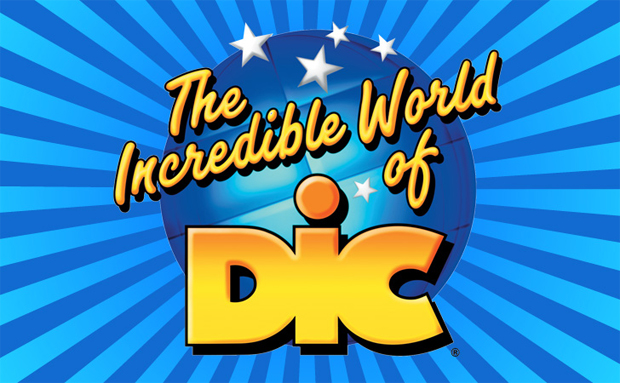