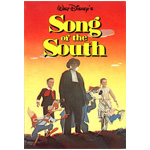 Every year around Academy Award time, I think about a particular film, one that despite its polarizing controversy broke new ground for both Hollywood and Oscar: Disney’s semi-animated Song of the South, from 1946. Most people probably know that it won a trophy for what that has since become one of the Mouse’s unofficial theme songs, “Zip-A-Dee-Doo-Dah” (music categories have always been safe-havens for animated films), but Song of the South also netted another Oscar, one that fewer people remember, and that is the one that made history.

It seems obvious that at the time the picture was being made, no one at the Walt Disney Studios believed they were launching an ongoing racial controversy. In fact, the only controversy at the time involved the picture’s premiere in Atlanta, chiefly Walt’s insistence that some of his key animators attend. Back in 2005, Iwao Takamoto, who had joined the studio during production of Song of the South as an assistant animator, related how this edict set animator Milt Kahl in particular to seething:

“Milt and Frank [Thomas] and a few of the other people who were animating on Song of the South were going to be the celebrities and show up at the theatrical opening, and this was to take place in wherever the roots of the [Joel Harris] Chandler stories were set. As time wore on, Milt knew that they were scheduled to go on this thing, and as it came closer and closer to when they were scheduled to leave, and I hear mumbling and finally, typically, Milt called and said, ‘Goddammit, [Walt] can’t do this to me! I have to send clothes out to the cleaners and get ready for this trip. … I’m going to go up and really nail him on this thing. You can’t treat people like that!’ So he goes tearing out of the room and comes back about five or ten minutes later, and quietly sits down and goes back to work. So I walked into his room and asked, ‘Did you tell him?’ And he said, ‘Well, you know, I found out that Br’er Rabbit’s ears were too long.’ Somewhere, Walt managed to turn that around.” 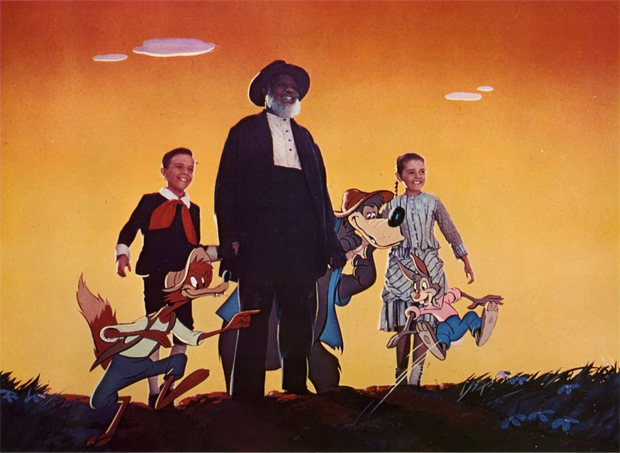 Song of the South

The point of the story is that there was one key talent from Song of the South who was not even permitted to go to Atlanta for the premiere: actor James Baskett, who played Uncle Remus. Like Hattie McDaniel before him, who had won an Oscar for Gone With the Wind, he could not go to Atlanta because of segregation laws.

But here is what most people do not realize about the film: in 1948, Baskett received a special Oscar for his performance as Uncle Remus, making him the first male African-American actor to receive an Academy Award. Not Sidney Poitier, as most movie history books tell it, but James Baskett. (Yes, I know, it was honorary, but still … .) What’s more, since Hattie McDaniel also appeared in Song of the South, it represents the first time that two Oscar-winning African-American actors shared the screen.

Song of the South remains embroiled in controversy, and because of that more people today have heard of the film than have actually seen it. But whatever one’s opinion of the film’s message, real or imagined, its Academy legacy should be noted. 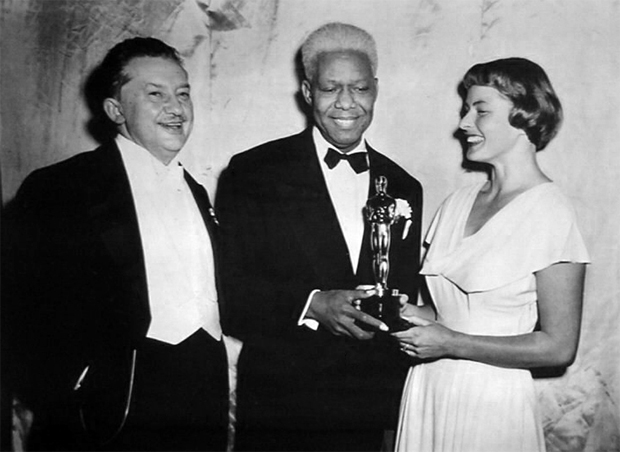