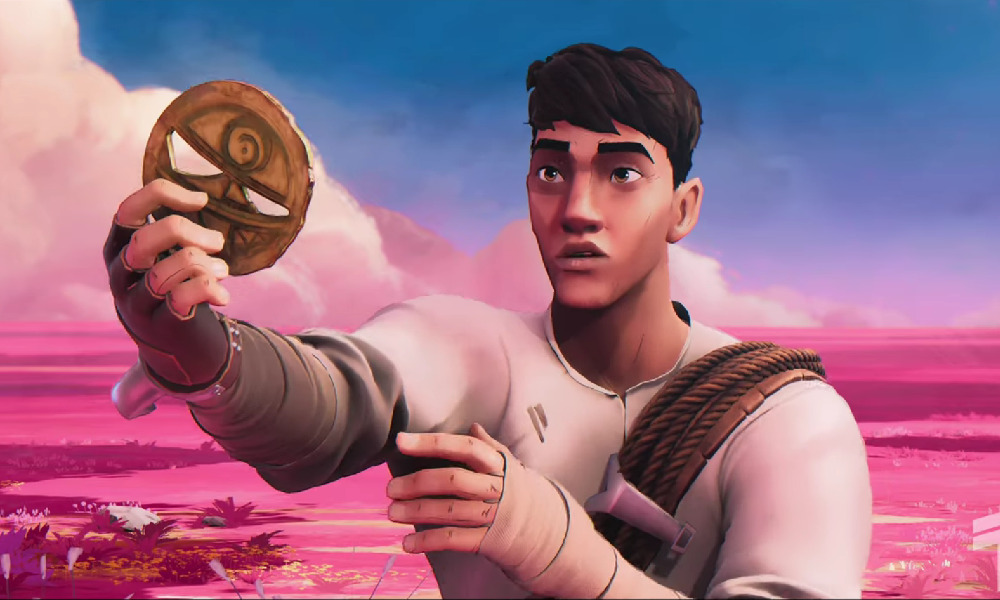 Bringing together the best features of traditional animation and game engine rendering, TTF’s visualization tools, custom developed on top of Epic Games’ Unreal Engine, enable creators to perfect their characters, environments, special effects and more within the engine by rendering scenes and assets in real time. Creators can bring their key assets into a shared development sandbox and customize intricate details, such as camera positioning, timing, lighting, coloring and texturing within each scene and across multiple scenes, then produce finished, stylized animation sequences ready for a variety of screen formats and resolutions, including 4K Dolby Vision.

“The Third Floor has a legacy of reducing the gap between story inspiration and realization,” said Josh Wassung, Chief Creative Officer & co-Founder of The Third Floor. “We love visualizing stories and have dreamed for over 10 years of pushing visualization to the point we can share stylized, finished art with a wide audience. Harnessing Unreal Engine, The Third Floor’s pipeline is now ready to bring that dream to life through final animation.”

Animation creators will appreciate how The Third Floor’s final animation tools replace the industry’s previously standard three rounds of changes with the flexibility to continuously iterate until they have fully achieved their creative goals. The result is a dramatically more efficient final animation production pipeline, reducing traditional rendering and review times by up to 70 percent.

The Third Floor’s first public demonstration of these capabilities, which you can watch below, showcases the diversity of styles and levels of realism that can be achieved, in areas such as camera movements, facial modeling, and animations of both faces and bodies.

By expanding into final animation, The Third Floor is building on a natural extension of its pre-visualization, virtual production and post-visualization work, established on Hollywood projects across 18 years. Started in the early 2000s on the third floor of George Lucas’s Skywalker Ranch, The Third Floor has grown into the world’s largest and most prolific visualization house, reliably collaborating on popular and critically acclaimed projects within the Marvel Cinematic Universe, Star Wars streaming and feature franchises, and numerous other productions for studios worldwide.

TTF was founded in 2004 and since then has contributed to breakthrough projects from Avatar to The Mandalorian. Recent credits include Shang-Chi and the Legend of the Ten Rings, Dune, The Tomorrow War, Godzilla vs. Kong and Avengers: Endgame and series such as The Book of Boba Fett, Loki, WandaVision, The Falcon and the Winter Soldier, The Witcher and Game of Thrones, as well as projects across commercial advertising, interactive media and video games. TTF has received five Emmy Awards, multiple VES awards, a Lumiere Award and a Clio.

You may also like...
Related Topics:Dune, Epic Games, featured, Game of Thrones, George Lucas, Godzilla vs. Kong and Avengers: Endgame, Josh Wassung, Loki, Shang-Chi and the Legend of the Ten Rings, Skywalker Ranch, The Book of Boba Fett, The Falcon and The Winter Soldier, The Third Floor, The Tomorrow War, The Witcher, Unreal Engine, WandaVision
Geographic Region:Worldwide