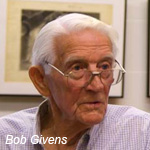 Some anecdotes require the passage of time to safely relate. One such, which has always stuck in my mind out of the thousands of stories I’ve heard over the years from veteran animators, was related to me by master design artist Bob Givens way back in 1992. It involved a prank pulled on the legendary Friz Freleng in the early 1980s, when Freleng was back at Warner Bros., working on feature film compilations of the classic cartoons. It was a prank that came very close to having serious ramifications. At the time, 21 years ago, Bob didn’t want me to repeat the story, because Friz was still alive a decade after the incident occurred, and still didn’t know what it was all about.

I’ve dutifully held onto the story all these years, but am ready to relate it now. (Alright, here’s the truth: it stuck in my memory, but I managed to misfile the tape transcription and only just stumbled over it again in my garage.) Anyway, as Bob told it to me: “We were working at Warner features over there…

“I was working with Friz and Dave Detiege was there. And Friz was on vacation. He had a parking spot out in back and it had ‘Fritz’ on there. They spelled it wrong. While he’s on vacation, Bob Hope’s daughter [Linda Hope], who occupied a suite above us, came in and parked in Friz’s place. So Dave came back from lunch and saw her care there, and he wrote a note on the windshield that said, ‘If you ever park here again, I’ll kill you,’ signed ‘Fritz.’ So when Friz gets back from vacation, she comes barging in and says, ‘Where’s Fritz?’ And he didn’t know anything about this. So she goes into his office and says, ‘You Fritz?’ He says, ‘Yeah, I’m Friz!’ And she starts chewing him out, ‘Oh, I’m gonna have the cops over here, you’re trying to kill me!’ and all that. And he’s going, ‘Ah-wa-wa-wa-wa-wa…’ Then the tiger turns her back on him and she goes out of there, totally shot down. And she never knew what it was all about! Friz never knew what it was all about! I didn’t have the heart to say that Dave did it, otherwise he’d have gone up the river. She could have called and said it was a death threat. But what happened was, Friz raised hell about her parking in his place, so she got kicked out of the building. I can tell him someday what really happened, now that Dave’s gone. I ought to tell Friz. It was unfunny humor. It could have got somebody hurt.”

Friz passed away some three years after our conversation, and I never had the chance to find out whether or not Bob ever confessed the truth of the incident to Freleng, and in the few subsequent times I spoke with Friz myself, I certainly never asked. My guess is he never knew the truth behind the near-disastrous gag.

And I’ve never met Ms. Hope, so I can only…dare I say it?…hope she’s of a forgiving nature. 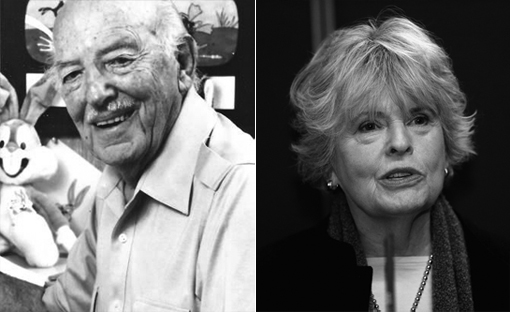