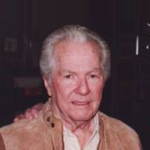 Having been lucky enough to have met and spoken with many pioneering artists from the Golden Age of cartoons over the decades, I’ve picked upon a recurring theme: disdain for the corporate boss. Sometimes it’s humorous disdain — the boss as the butt of jokes — and sometimes it is more blatant disdain, bordering on libel. But the fact remains that a lot of Golden Age toonsters seemed to revel in poking the authority for which they worked as much as Groucho Marx enjoyed de-pantsing his straight men.

Among the most anecdotally reviled honchos in the animation business was Eddie Selzer, who took over the Leon Schlesinger cartoon operation when Leon sold out to Warner Bros., and who most of the studio’s leading creative spirits remembered with thinly veiled contempt. It was Selzer, so the classic story goes, who once walked past a story room at Warners, which was ringing with the laughter from the gags being created, stuck his head in, and roared: “What the hell’s all this laughing got to do with animated cartoons? Get to work!”

But I once met a man who had nothing bad to say about Eddie Selzer. His name was Charles “Chuck” McKimson, the youngest of the famed McKimson brothers. His eldest brother, Tom, had been animating since 1930, first at Disney’s then at the lost studio of Romer Grey, then at Harmon-Ising, and ultimately at Schlesinger’s before becoming an art director for Western Publishing. Middle brother Robert, of course, was one of the post-war troika of Warners directors, though he too had started at Disney’s, alongside Tom.

When I spoke with Chuck in 1992, he admitted to more-or-less having fallen into animation. “It was just one of those things,” he claimed, elaborating:

“I used to go over to the studio [Disney’s] and pick them [Tom and Bob] up at night, or I’d go with my folks and they’d pick them up and bring them home. And I met Walt Disney and a few of the fellows in the animation business. I was still in high school. [Later at Schlesinger’s] somebody, I forget who it was, asked to see my drawings, which I hadn’t too many of. But I had taken some art in school, and I showed them to him, and he asked me why I didn’t come over and go to work, so I did. They put me in Tex Avery’s unit. I didn’t work for Bob until after I got out of the army in 1946.”

Then Chuck dropped the bombshell about Eddie Selzer:

“I’ll tell ya, I kind of liked him. Everybody else, I understand, didn’t, but I got along real well with him. He was all right. Even old Schlesinger, everybody hated his guts, but I liked him, I got along fine with him.”

Chuck eventually left animation for Dell Publishing, and later moved to Western Title. But he’ll always have a unique place of honor in Toontown as the Man Who Liked Eddie Selzer. 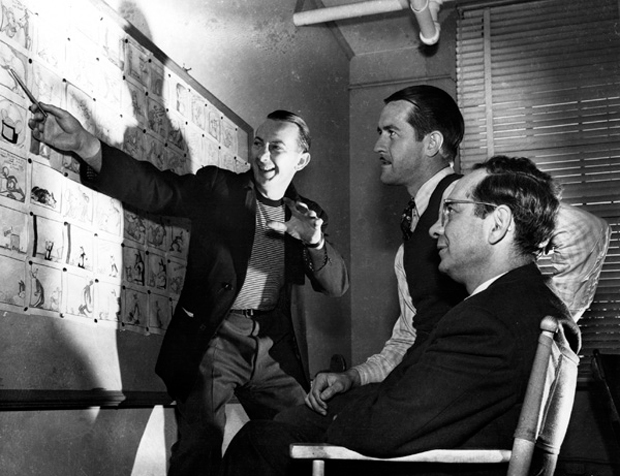 Behind the Scenes with ‘Boxtrolls’
Dwarf Labs Launching In-House Academy