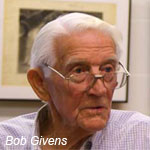 Throughout the history of animation, there have been plenty of train wrecks (metaphorically speaking, of course), usually on the feature film side of things, but how about bus wrecks?  And literal bus wrecks at that?

While interviewing legendary layout and design artist Bob Givens in 1992, for an article that would, alas, never be published, he told me a story about how the Looney Tunes studio run by Leon Schlesinger, and its key personnel, almost came to an horrific end even before it was well established! “In 1939, I think it was, we rented a Tanner Bus and went up to Lake Arrowhead,” Givens said. 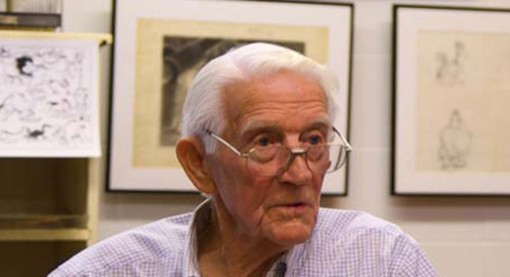 “It was all the units, Friz [Freleng’s] guys, Hawley [Pratt] Bob McKimson, Tex [Avery], the whole bunch of us and our wives, we all went up to Lake Arrowhead. Coming back, we were raising hell, having a great time, whooping and hollering. But there was a little bit of rain, and the damn bus hit a wet spot, and we started going over the cliff! Nothing between us and San Bernardino! The bus dug into the soft shoulder, and what held us was the crankcase.  We were doing this [he did a rocking motion].

I remember I took my glasses off and folded them up, so they didn’t get broken, and while I’m doing that, Tex is back there kicking the window out. He kicked it out and we all went out the back window.

The bus never went over, it just stood there, but we were all very sober after that.  If that bus had gone over, there wouldn’t have been any Bugs Bunny! There wouldn’t have been any classics, because the whole damn studio would have disappeared!  We’d all be dead.  If it hadn’t been for the weight of it [the bus] digging in, we all would have ended up in a spot at the bottom of San Bernardino … all the directors, some of the animators, all the key guys would have disappeared in one flash.  Isn’t that something?”

It sure is! But did it really happen that way? 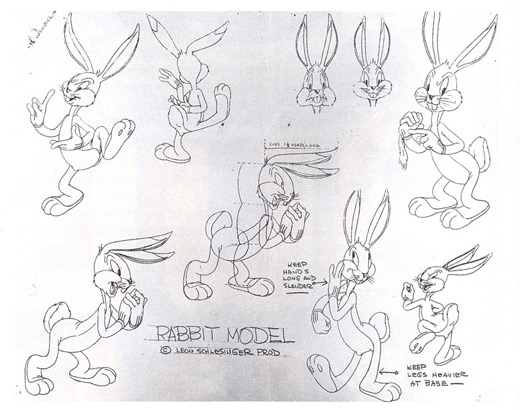 A good journalist always has to double source a story, so I set about seeking confirmation. Leon Schlesinger was known to have taken his studio staff on such trips, as existing photos confirm.  Without taking anything away from Bob and wife Betty, who was also participating in the interview, I was looking for an eyewitness to corroborate Bob’s reminiscences. 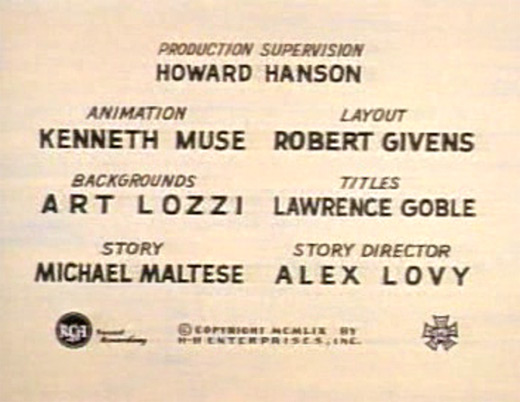 The day after speaking with him, I contacted Chuck Jones, who would have been one of the key players at the Schlesinger studio at the time. Chuck replied that while he remembered a trip to Big Bear, he did not recall going by bus, let alone one that threatened the existence of the entire studio staff.  Then he added: “No animator I knew would ever be able to kick out a window with his foot…but maybe with his breath.” 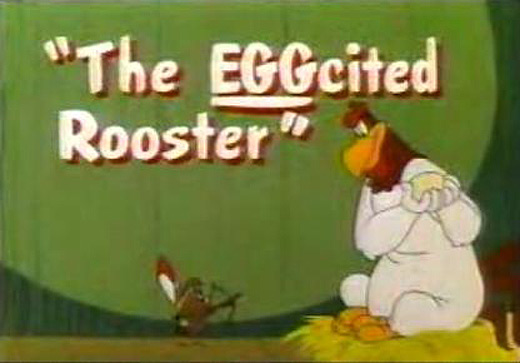 So if nothing else, I can answer Bob Givens’ comment at the time, “That’s something that’s never been written before,” by saying, “Now it has.” And, as they say, if it ain’t exactly true, it should be.