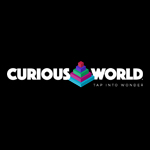 The Day Henry Met (26 x 5) launched at MIP Junior this year and is currently the top-rated preschool series in Australia, where it airs on Nick Junior. The show follows charming, inquisitive Henry as in each episode he meets something new, be it a whale, a knight or the moon. International broadcasters include RTE Junior (Ireland), Nick Junior (UK), SVT (Sweden), YLE (Finland), TVO and Knowledge Network (Canada), Nickelodeon and ABC (Australia) and Eesti (Estonia).

Wiggleywoo will kick off production on a second season in January, 2016. 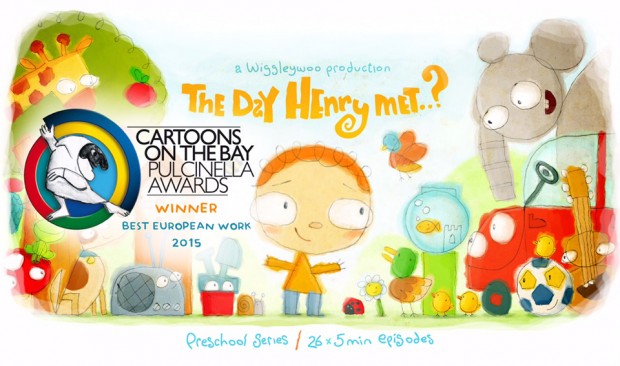