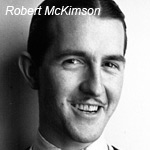 Unlike many toonheads, I’ve long been fascinated with the cartoons of Robert McKimson. McKimson was part of the Warner Bros. animation troika in the post-war years, along with Friz Freleng and Chuck Jones, and the director behind the classic characters Foghorn Leghorn and the Tasmanian Devil. Yet even today, though his best cartoons can stand up against anyone’s, McKimson is too often dismissed as the third-wheel of the Looney Tunes studio.

Some years ago I was asked to research McKimson’s life and career. I talked to as many of his old co-workers as I could find. Virtually everyone recalled him as a top-flight artist and a very reserved and mild-mannered guy. “Bob was a very quiet man and did not assert himself at any time,” Friz Freleng told me. Legendary animator Virgil Ross recalled McKimson’s graphic perfection, which he felt was occasionally too realistic:

“A good example would be where there’s a dog, and Foghorn wants to chastise him, and he pulls him out of the doghouse and starts paddling him on the rear end. It was too realistic. See, Friz wouldn’t show it. It would happen behind the door, or something, so you didn’t see it graphically. But [Bob’s] were so graphically perfect that when he hit that dog on the rear end there, it actually hurt when I watched it!” 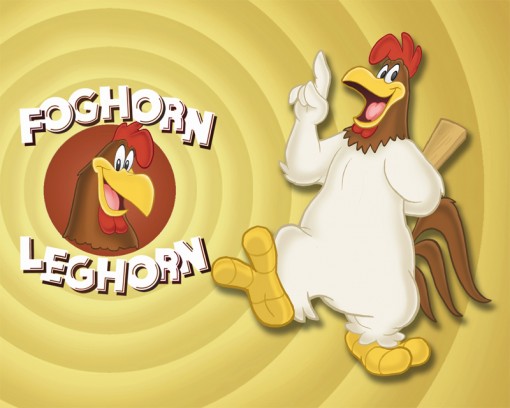 The other thing that seemed to impress McKimson’s old compatriots was his resemblance to early film comedian Charley Chase. While comparing photos of the two certainly bears this out, it turns out that the similarities go beyond the trimmed moustaches and neatly parted hair.

Highly regarded by his co-workers, but not as well embraced by fans, Charley Chase (1893-1940) was a prolific actor and director at the Hal Roach Studio, but one who never quite managed to step out from the shadows of his more popular colleagues, Stan Laurel and Oliver Hardy. Chase’s films focused more on realistic situation comedy than the sort of whimsical, reality-shattering sight gags of Laurel and Hardy, which made them seem more “earthbound” by comparison. Sound familiar? Substitute the names “McKimson” for “Chase,” and “Freleng and Jones” for “Laurel and Hardy,” and you’ll see my point. 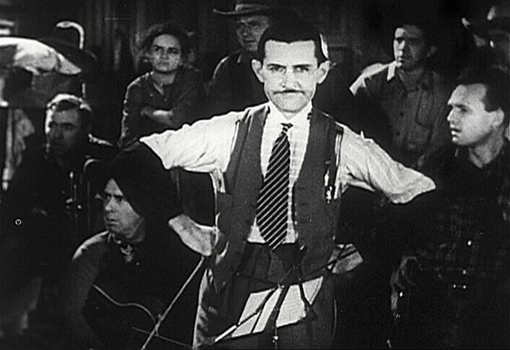 There’s another, more unfortunate, link between Charley Chase and Bob McKimson: both died before they could enjoy a contemporary reassessment of their work. Chase suffered a fatal heart attack at 46. McKimson made it to 66, but suffered a similar fate while having lunch with Friz Freleng. “Bob that week said his father lived past one hundred,” Freleng told me:

“He had just come from the doctor who told him he had a long life coming because of his [family] history, and he was bragging, ‘I’m gonna be around after you guys are gone!’ That was just a couple days before, and then it just happened.” 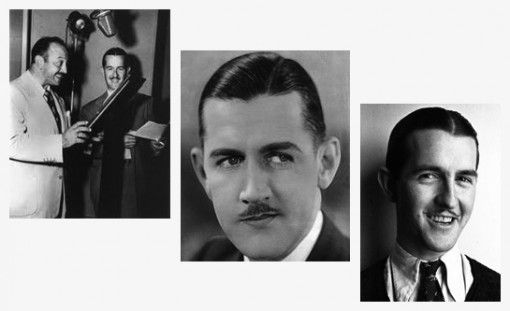 McKimson’s death in 1977 came right before the Warner Bros. cartoon renaissance that turned Freleng and Jones into celebrities with the ultimate showbiz tributes, their own stars on the Hollywood Walk of Fame. Time has allowed Charley Chase to come to be recognized as an A-list comedic talent.  I can only hope the same will finally happen for Bob McKimson.