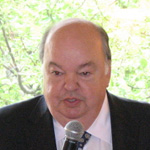 Is anybody surprised that The LEGO Movie opened huge? It is the perfect storm film for today’s Hollywood: a digitally animated movie based on a video game that’s based on a toy using iconic comic-book characters. If that didn’t already fill in every blank for a successful tentpole feature, Morgan Freeman is in it. Frankly, all that’s missing is that it’s not a sequel.

There is a point here, and it is that the existence of something called The LEGO Movie, let alone its critical and commercial success, could not possibly have been predicted fifteen years ago. At that time, the traditional toy industry was struggling to figure out its place in the play world given the encroachment of video games. Back in 1999, I spoke with a gentleman named Peter Eio, who was then president of LEGO Systems, which was responsible for sales and marketing in the United States. He told me his company was eagerly grabbing the new media by the horns:

“Last year we launched a line called LEGO Mindstorms, and that was a move to really get into this whole market area with a product that combined traditional LEGO construction blocks with new technology. In this case, kids can build robots or vehicles and then program them on the computer with software that we provide. Then using an infrared device they can transmit those programs down into the robot or vehicle and have them respond to the programs. The vehicles include sensors and can really perform a wide array of activities. In addition to that, we are building an Internet community whereby kids can exchange not only building ideas, but actually exchange computer programs. That was really a move by us to get into that market. The second are that we’ve been involved in is establishing LEGO Media, which is involved in developing children’s CDs based on the LEGO construction toy idea. We were positively surprised how easily people were prepared to pay $200 for Mindstorms kit, but if you compare it to the video games market, people have been prepared to pay those sorts of prices for videogame consoles, and we believe that you get much more value [with Mindstorms] because you’re getting something that can really allow kids to come up with creative ideas and solutions rather than randomly pressing buttons.”

Back then, it made sense. As it turned out, however, it was not a Mindstorm that propelled the LEGO brand to such a lasting degree of prominence that a movie just had to be made from it. Instead it was a brainstorm: the decision to license such iconic properties as Batman, Star Wars, Harry Potter and Indiana Jones, and recreating their worlds as plastic, non-computerized building sets. Add to that all the video games that were made from the little blocky versions of those pop culture heroes — the very sort of button-pressing games for which Mindstorms was thought to be the antidote — and you have a pathway leading straight to the big screen.

It’s a surprise success story made one block at a time. 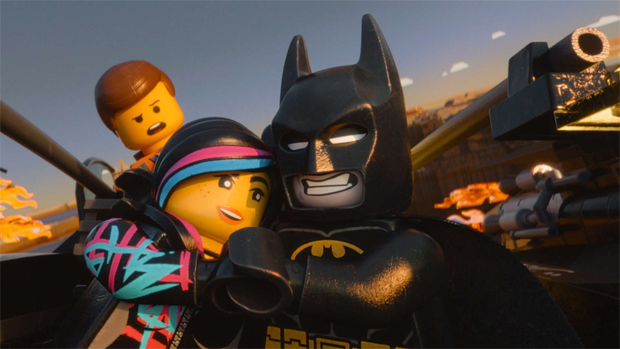