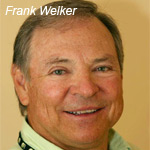 The unique voice artist Frank Welker has been called the most successful Hollywood actor that the public at large has never heard of. There is no question that he is one of the busiest and longest-lasting cartoon voices in the industry—Frank has to voice Fred Jones from Scooby-Doo for only five more years to equal Mel Blanc’s tenure as the voice of Bugs Bunny. But even most toonheads might not realize that he has an equally viable career in live action films: anytime you hear an animal make a sound in a movie, whether it squeaks or bleats or moos on cue, you can put money down that the sound came from Frank Welker.

Back in 1993 I had the opportunity to speak to Frank about his dominance in this unusual corner of the marketplace. He described a life-long fascination with animal sounds that carried him through his stand-up comedy and voice acting careers. “As far back as I can remember I was always doing sounds,” he said:

“I knew I was a mimic, but I didn’t know the name for it. I couldn’t spell it then. I could imitate just about any animal that came along. That seemed to be where my interests were: being goofy and silly, and creating noises, and seeing what kind of sounds I could make. I found I could get into the animal world pretty easily, and talk to the animals. I was raised in Denver, on the outskirts of the town, so I was always playing in the pond with the frogs. And then the voices started coming along. I found I was able to mimic adults and other kids. I could answer the phone as my brother, that sort of thing.” 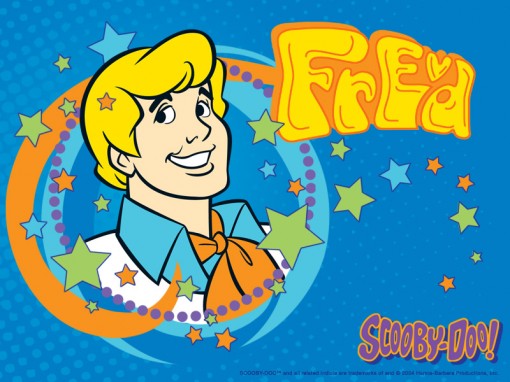 Frank continued to commune with the animals when the particulars of a specific job request came in. “I date animals, that’s my life!” he laughed, adding:

“On one film, I think it was Raiders of the Lost Ark, there was as little spider money, so I went down to the zoo and walked around and looked at different types, and listened to the monkeys. For special assignments, you can go spend some time at Sea World, or try to get films that have real animals in them.” 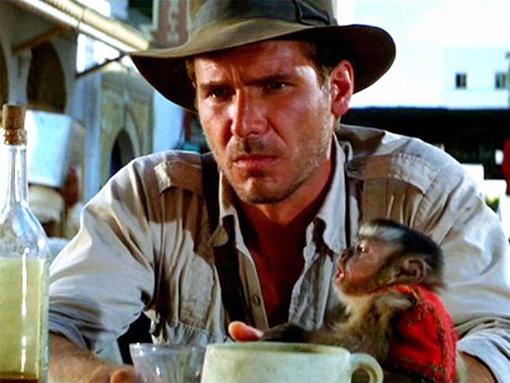 Raiders of the Lost Ark

Frank Welker is on record as being the most profitable actor in history: all of the films in which he has appeared or been heard combined have grossed $6.4 billion. So what does it feel like to be Hollywood’s top-grossing performer by way of making sounds that would get you sent to the principal’s office in school? Perhaps the best answer came via Frank through voice-over director Andrea Romano, whom I spoke to about the actor in 1993:

“Frank told me about how he was in a recording session one day with these little kids, and it was their first job. They were sitting on these tall stools, with their feet swinging, sitting next to Frank, and during a beak they turn to him and say: ‘Do you have to go back to work after this?’ And that’s a perfect description of what we do.” 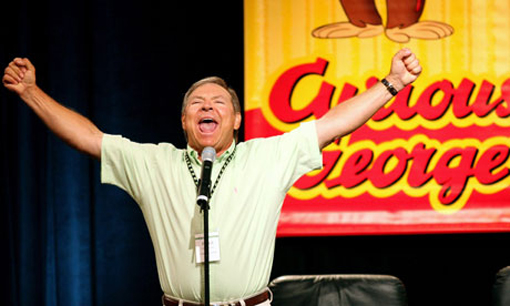