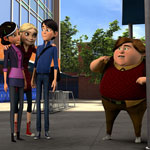 Maslany and Luna will voice Aja and Krel, two mysterious new students who unknowingly come to the aid of the Trollhunters team in the fight against Morgana. The duo will also reprise their roles and serve as the leads of the next installment in the Tales of Arcadia trilogy, DreamWorks 3 Below, set to debut on Netflix later this year.

Hirsch steps into the role of Jim Lake, Jr., originally voiced by the late Anton Yelchin. Yelchin completed his work on seasons 1 and 2 and a considerable portion of season 3 before his untimely death. Del Toro and his creative team found a unique way to incorporate a voice transition organic to the story and create a path for a dear friend of Yelchin’s to carry on his legacy and role. Yelchin’s performance has been left intact where possible and some portions have been merged with Hirsch’s performance to complete season three.

Trollhunters Part 3 takes viewers back to the suburb of Arcadia, where the fats of troll and human civilizations hang in the balance. The Trollhunters are racing to stop Gunmar and the resurrected Morgana from bringing about the Eternal Night and shrouding the world in darkness forever. To defeat them, the team must seek out the legendary wizard Merlin to unlock his ancient magic and unleash a powerful weapon which will alter the course of their lives forever. 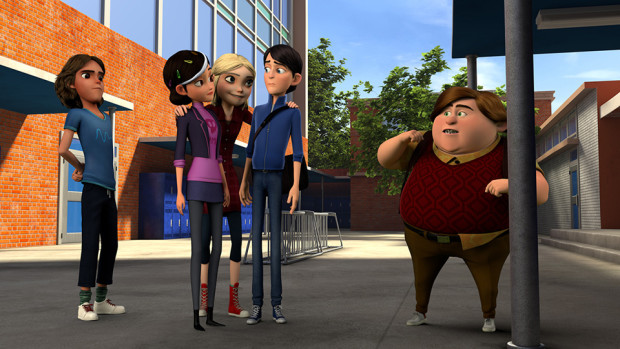 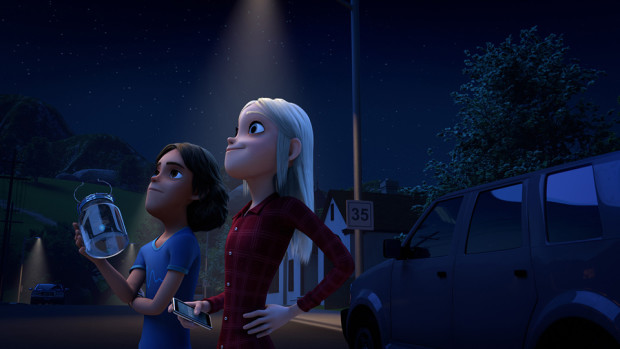 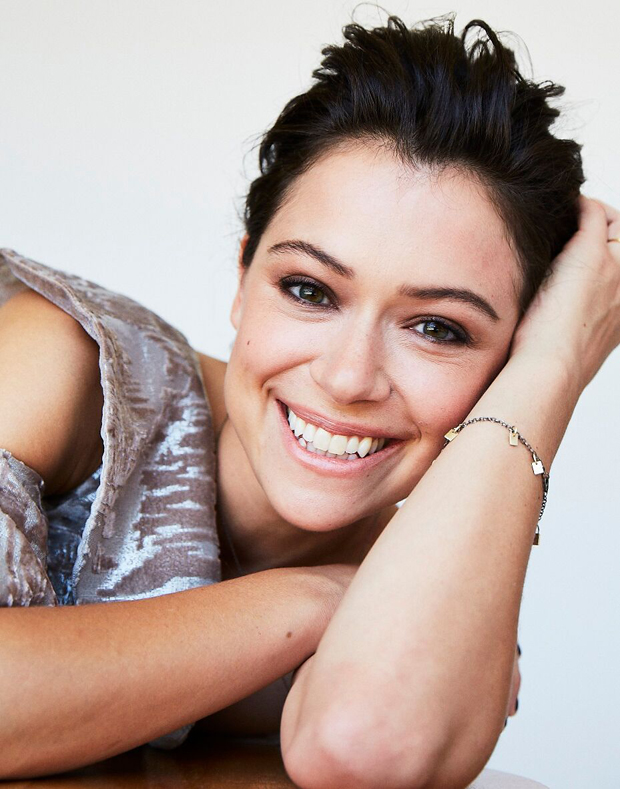 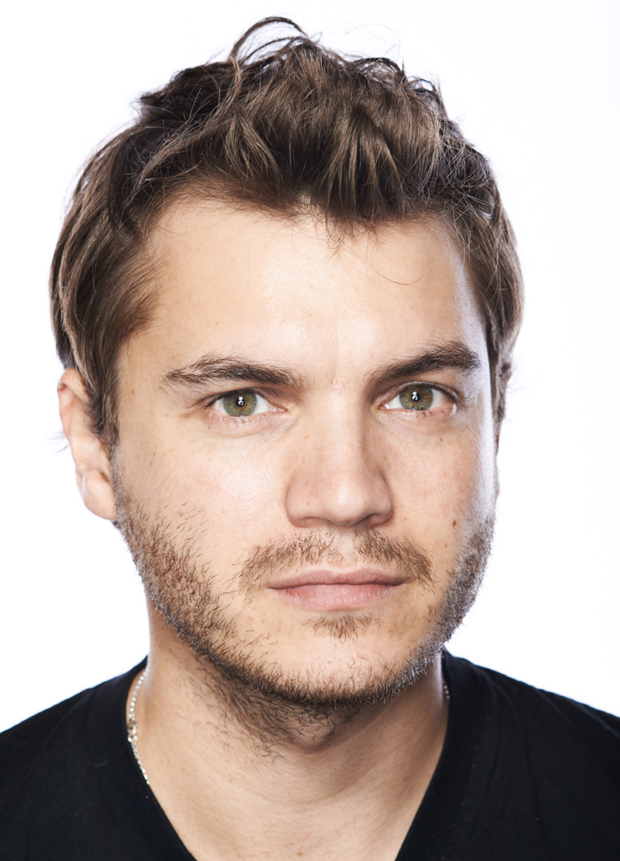 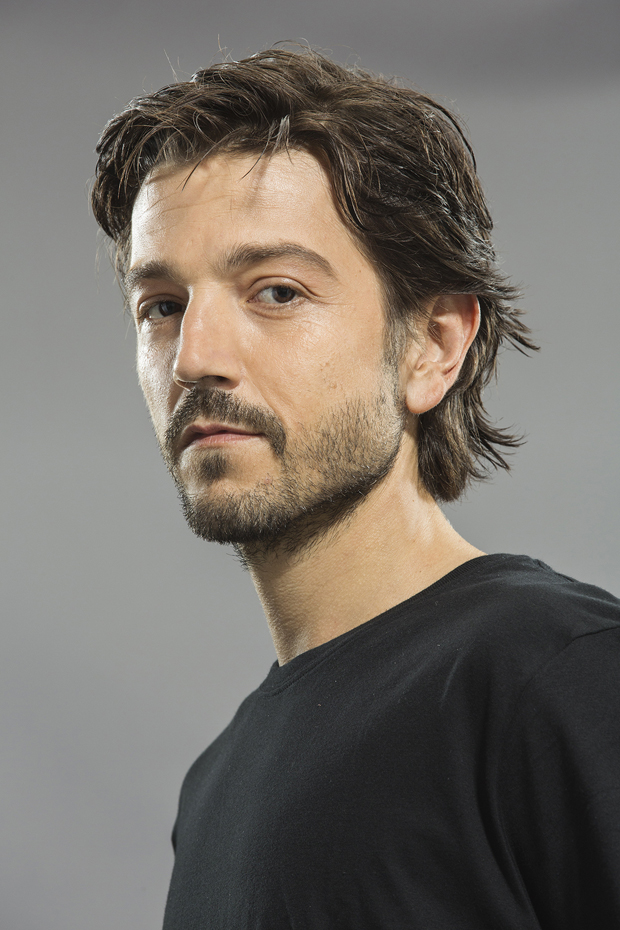