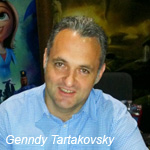 Animation Renaissance man Tom Sito has a stock line he uses whenever he gives talks: he wonders what happened to the years in between, “Hey, kid, sharpen these pencils for me,” and, “You worked with Shamus Culhane?” In my own way I can relate, though it’s even harder for me to think of someone like Genndy Tartakovsky, director (perhaps rescuer) of the upcoming film Hotel Transylvania, as an industry veteran. It seems like only last year that he was one of the hot rising stars of Cartoon Network’s What a Cartoon! program.

I’ve spoken with Genndy several times over the years, but in 2001—when his series Samurai Jack premiered on CN—I had the chance to chat with him about the road he took from Russia, where he was born, through Chicago, where he grew up, and onto L.A. He referred to the journey as one that involved more than luck or determination, or even talent. “It was like destiny and fate came to me,” he said:

“Growing up in Chicago, there really was no animation industry, nothing like there is in Los Angeles. I was a senior in high school and was still getting up Saturday mornings and watching cartoons, even if I had a hangover, or something. It was really important to me. Since in Chicago there was no industry, I just decided I’d do my own personal films, and do the film festival circuit, but meanwhile I’d have a normal job, so I went to Columbia College in Chicago for advertising art. They had alphabetical registration, and because my last name begins with T, all the classes I really wanted were closed. But there was one animation class that was open as an elective. Once I got in the class, a whole new world opened up. I realized there was this school, CalArts, and there was this industry, and I thought maybe I could actually break in. Right away, I switched my major to film.”

Then, as Genndy told it, “fate” intervened:

“My older brother Alex went to University of Illinois at Champaign and he had a roommate that liked animation, but he also didn’t know you could get a job. But he heard Alex’s brother was studying animation, so he went to Columbia. That was Rob Renzetti. He ended up in the same life drawing class that I was in, and I said, ‘Hey, you’re my brother’s roommate,’ and he went, ‘Yeah, and your Alex’s younger brother.’ So Rob told me about CalArts, and I told him I’d heard about that school, but thought it was impossible to get in. But he brought me this catalogue, and it had amazing drawings, and this faculty of famous people. Because of Rob, I found out about CalArts. We both submitted our portfolios and we got in, and that’s how we moved to California.”

After graduation, fellow CalArts student Craig McCracken recommended Genndy and Rob for jobs on 2 Stupid Dogs. It was the beginning of a powerful creative troika at CN, and the rest, as they say, is…destiny? 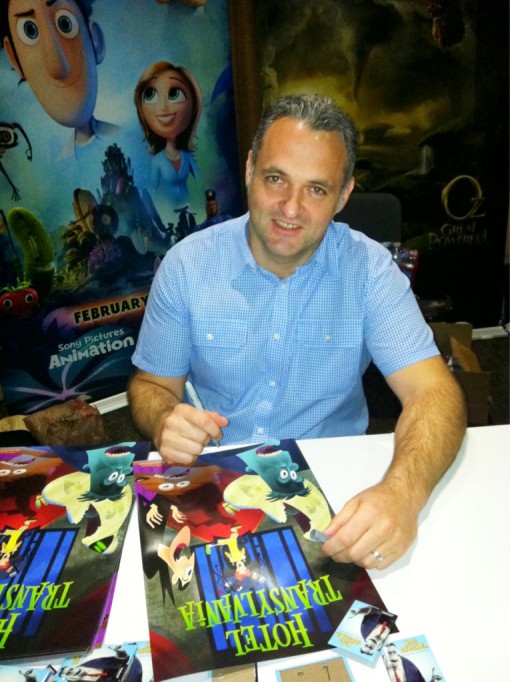 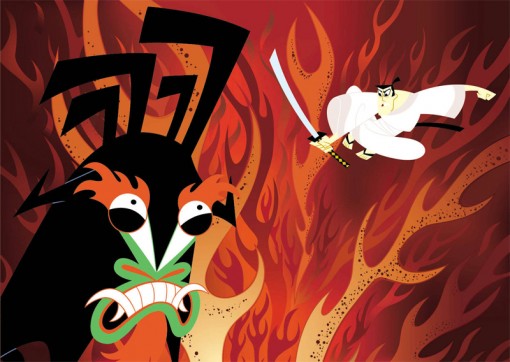 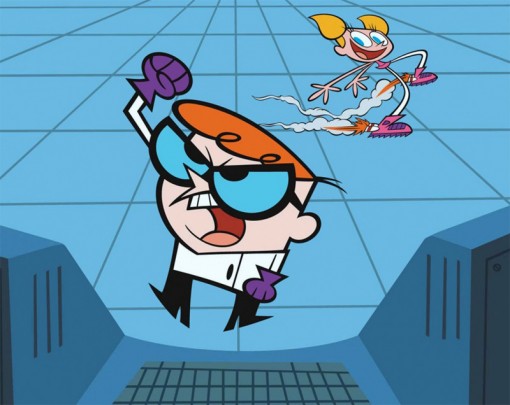 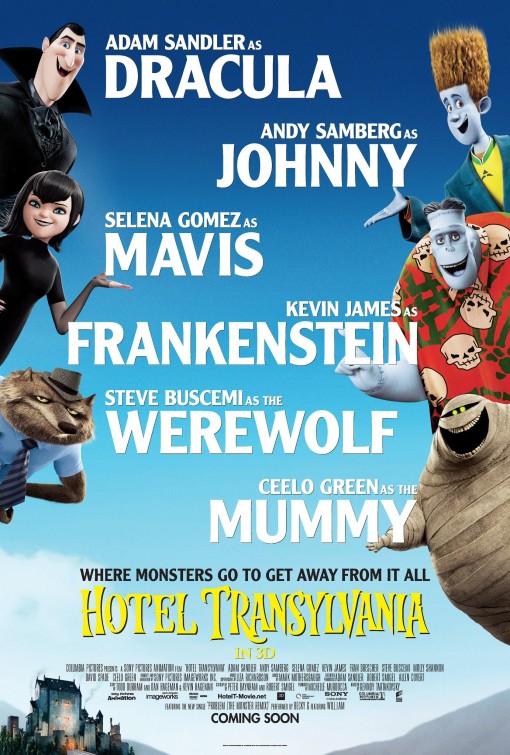