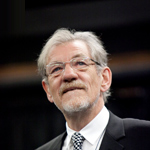 Those who have had a long-term relationship with the San Diego Comic-Con, whose 2014 incarnation wrapped last week, know that what began as a celebration of popular graphic art began to seriously get the attention of Hollywood studios’ marketing divisions about a dozen or so years ago. These days, there’s little difference between Con and Cannes. Among the first A-list film actors to revel in making personal appearances at the Con was Sir Ian McKellen, who in addition to playing Magneto in the X-Men movies and Gandalf the Grey in the Lord of the Rings and Hobbit franchises, is one of the world’s preeminent Shakespearean actors.

Sir Ian didn’t make it to this year’s Con, but I spoke with him back in 2005, during the filming of X-Men: The Last Stand, about the relationship, if any, between Shakespeare and Marvel, in terms of playing oversized characters. “Well, the word Shakespearean carries so many connotations for me, and one of them would be the aspect you’re talking about,” he told me, but added:

“I don’t really think [Magneto] was Shakespeare. If I mention Shakespeare, I’m talking about the language, and nothing could be further from the long, complicated, deep sort of dialogue you get in Shakespeare than the rather terse, epigrammatic, comic strip one liners that X-Men tends to do.”

But is finding the humanity in Magneto on a par with finding it in some Shakespearean villains? “I don’t believe in somebody just being evil,” Ian replied, elaborating:

“I find that an extremely boring concept of human nature, and I would find that very, very difficult to act. I’ve acted Richard III, and Adolf Hitler — and other people, Macbeth and Iago, the embodiment of all evil, and what turns out is that they are perfectly ordinary human beings who are behaving in an antisocial way. Magneto is the same. He may do things that other people don’t like, and he may break the law and kill people, and all this is very reprehensible, but his motives are as pure as anybody’s. I just look for that humanity in the character, and there’s plenty of it in Magneto. I think that’s what makes the whole series of stories, to me, a great deal more interesting than other comic book superheroes who simply have superhuman abilities.”

Since in addition to being a brilliant actor Sir Ian is also a prominent gay rights activist, aspects of the script of X-Men: The Last Stand, particularly how the young mutants were treated by society, resonated with him. “It rings bells,” he noted, adding:

“According to Avi Arad [then chief creative officer] of Marvel, the demographics for these comics, and I suspect for the movies, too, are young blacks, young Jews, and young gays, who all connect with the notion that they are treated as outsiders by the rest of society. With regard to gay people, there are plenty of people, some in the higher echelons of the United States government, who think that gays can be ‘cured.’ And so it goes.”

And so it still goes. As Shakespeare once wrote, “Aye, me.” 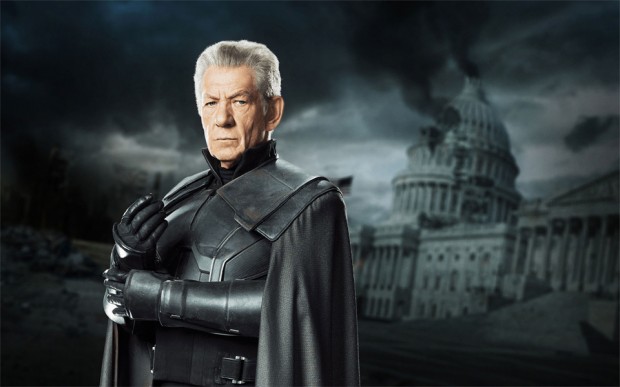