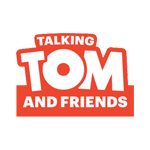 Creator and producer Outfit7 has confirmed a second season of its app-inspired animated YouTube series Talking Tom and Friends. The 52 x 11 season two will follow feline star Tom and his friends as they produce their own show out of a garage.

“We are thrilled to move forward with our second season of Talking Tom and Friends, right on the heels of the successful launch of Talking Tom Gold Run,” said Samo Login, founder and CEO of Outfit7. “The creative team, including animators, writers and voice talent, have all worked tirelessly to make this the best season yet, and we could not be more proud of the result.”

The entire voice cast has been confirmed to return, including Colin Hanks (Fargo) and Tom Kenny (SpongeBob SquarePants). Outfit 7 and arx anima are producing, with the new episodes to debut next year. Talking Tom and Friends: The Series is available on the Talking Tom and Friends YouTube Channel and the YouTube Kids app; new season one episodes are returning September 22. 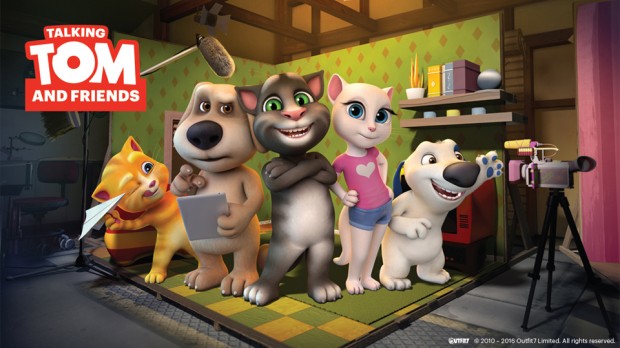