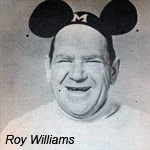 When the late, great American artist Iwao Takamoto and his wife Barbara asked me to help write his memoirs in 2005, I was stunned and flattered. Iwao was a legend, and a quiet genius. He and I worked on the project for about two years, and then he tragically died before the book could be published. It was published in 2009, as Iwao Takamoto: My Life with a Thousand Characters. There was one story he did not want included in the book…but it is too good a story to remain buried forever. 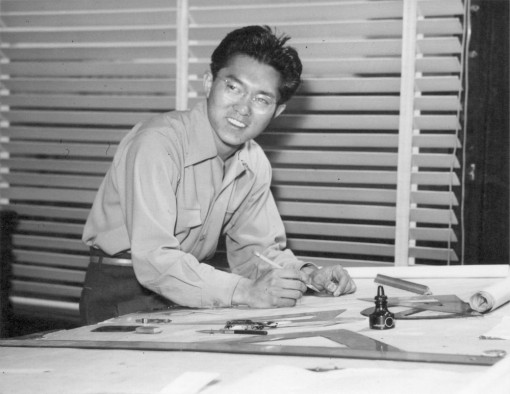 Although he is best known today as the man who designed Scooby-Doo, Iwao Takamoto had entered the animation industry in 1945, when the Walt Disney Studios hired him right out of Manzanar Japanese internment camp, where he most involuntarily spent the war years with his family. Among Iwao’s credits at Disney in the mid-1950s was helping to create the animated titles for The Mickey Mouse Club. The official star of that show was a genial country singer and B-Western actor named Jimmy Dodd, who rode herd on the bunch of youngsters we all wished we could be, the Mouseketeers. But there was one other regular: a jumbo-sized comic relief fellow named Roy Williams, who was sometimes referred to as “The Big Mooseketeer.” Williams was not really an actor; he was a Disney studio artist who was brought in draw on camera and think up gags. He even designed those signature Mouse-ear beanies. Eventually, though, Williams fell into playing Lennie to the gang’s collective George. 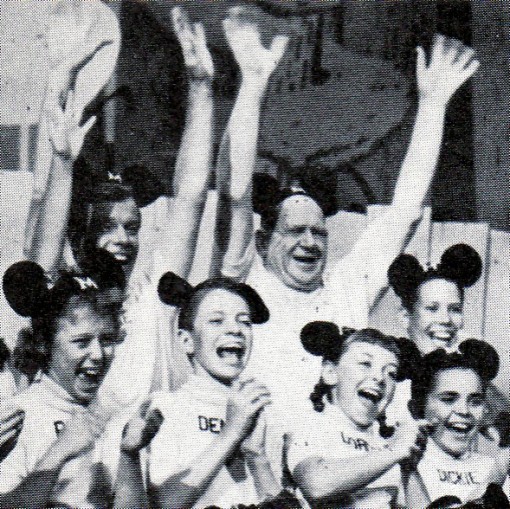 Roy Williams with the Mouseketeers

The non-animated part of the show’s opening involved all the Mouseketeers appearing on camera and shouting their names in time to the music. What Iwao described to me was the day the Big Mooseketeer and suggested a new and “improved” opening to the show:

“Roy Williams once said, ‘You know what we ought to do with those kids? What we’ll do is we’ll kill ‘em all, and skin ‘em, and connect the skins with a tube, an air pump, and then we announce the Mickey Mouse Club show, and then start the air pump going, and blow these skins up, and these kids would float up into the screen. Wouldn’t that be something?’” 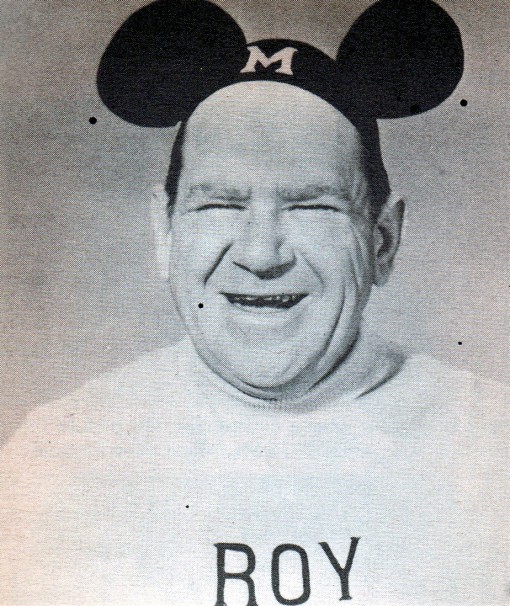 For the record, Roy Williams went to his grave (in 1976) publicly proclaiming that he loved every minute of The Mickey Mouse Club. While I won’t presume to contradict Big Roy, who I never met, I also know that even the most genial of people can sometimes get their craw full. Iwao, for his part, had far worse memories of the Mouse Club’s stage mothers than he had about the kids themselves. “A great percentage of those mothers…oh, my god…they were just killers!” he told me.

Since Iwao Takamoto, more than anyone I ever knew, exemplified the phrase “with malice toward none,” I can only beg forgiveness and hope he’s not angry with me for finally letting this story out into the open.

Or, perhaps I should say, for floating the balloon. 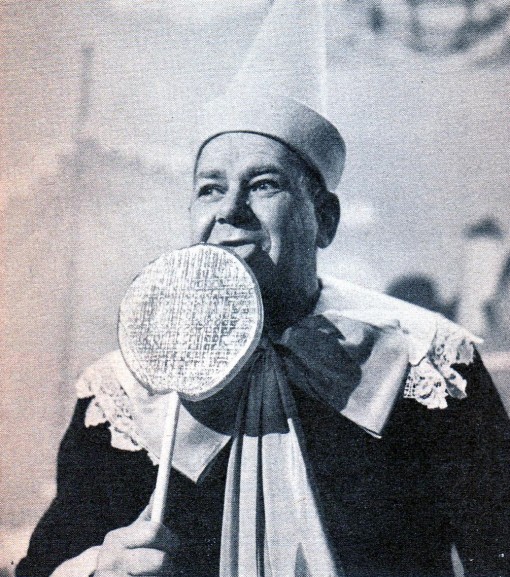