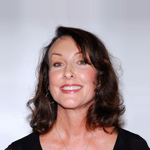 What could be more frustrating for a voice artist than having to call in sick because of a cold or sore throat?

Back in 1999 I put that question to Tress MacNeille, who for 30 years has been one of the busiest and most versatile animation voice performers in the business. A list of her characters for The Simpsons and Futurama alone would take more space than I have available here. Tress has on occasion been called upon to voice upwards of a dozen characters in a single cartoon episode, though if she has a signature role, it might be “Dot Warner” from Animaniacs. When we spoke about the problem of catching the common cold, Tress told me, “I very rarely get sick, and I should knock on wood,” but then she went on to describe an instance where laryngitis actually worked in her favor:

“When I did the record “Hey, Ricky!” for Weird Al Yankovic, this was way back, I had total laryngitis. I was doing Lucille Ball. I went to Jane Levy, who was Weird Al’s manager, and said, ‘I can’t do this. Can we do it some other day?’ And she said, ‘Absolutely not,’ because this was the studio time that they had, and Weird Al was just getting started. So I did it anyway and I think it made me sound more like Lucy. There are times when you are asked to do something, they’re always asking for texture in the voice, and you certainly don’t have to think it when you’re sick. You just have to be certain that they record it pretty soon after you audition. But I have used a quirky thing I have going in my voice, whether it be a sore throat, or just the fact that it was early in the day, to my advantage. I am lucky enough now that people are willing to wait, and they can always pick me up, do my parts wild.”

While productions were willing to accommodate her on those rare occasions, Tress went on to say that there was no slack cut in obtaining the new jobs in the first place. “Hardly anything falls in my lap,” she said, adding:

“I’m sure there is a kind of career momentum that has built over the years, where people know that they can rely on me and trust that I can come up with something, but for long-lived series there’s always an audition process. And I have to jump through hoops just like everybody. Winning jobs is incredibly competitive and it can be nerve-wracking. But when I get these jobs I am working with the very best people in the industry. All the other people in the cast, they really know what they’re doing, and the directors trust me and the other cast members, so we have a ball. We’re set free, they don’t step on us. They trust the performances that we come up with, and that’s very empowering. It’s a beautiful way to make a living.” 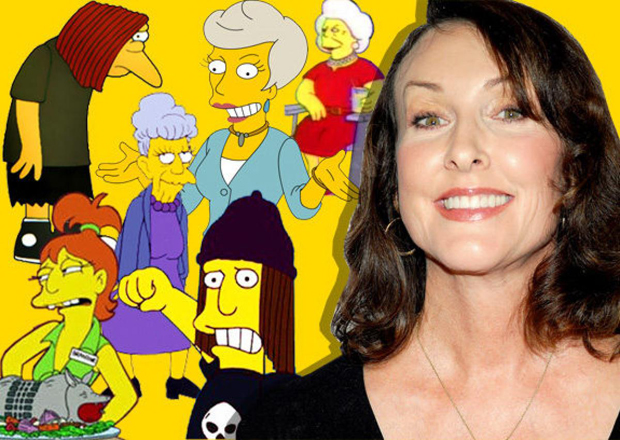