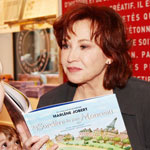 The best-selling audiobooks series Tales by Marlène Jobert (Les Contes de Marlène Jobert) will be getting an animated makeover from Paris-based Superprod, with an eye to create digital-targeted content. Superprod launched a dedicated digital division, headed by Carole Brin, in July.

“We have always been very fond of Marlène Jobert’s tales, as they are all narrated with much tenderness and humor,” explain Clément Calvet and Jeremie Fajner, founders of Superprod. They have been part of the lives of generations of kids and parents and we are delighted to work on adapting them and offering them to the audience on booming digital platforms.”

Published in France by Editions Glénat, the Tales series has sold more than 11 million copies. The 90-plus titles include adaptations of classic stories such as Snow White or Hansel and Gretel, as well as biographical introductions to famous composers like Mozart, Bach or Vivaldi. Each tale comprises an illustrated book and an accompanying CD of narration by Jobert, a popular actress, author and storyteller.

Superprod is developing the tales into a digital platform-targeted series for children ages 3-7.

“The tales written and narrated by Marlène Jobert are an invitation to dream and travel, and we believe that a series adapted to on-demand platforms such as Youtube, DailyMotion or Amazon, will enable young children to pursue in another way, and as much as they want, their literary adventure,” commented Brin, Superprod’s Chief Digital Officer.

Marion Corveler Glénat from Editions Glénat added: “We are very delighted with this partnership with Superprod. It will offer children a new way of reading Tales by Marlène Jobert  and will create a new convivial moment for the whole family.” 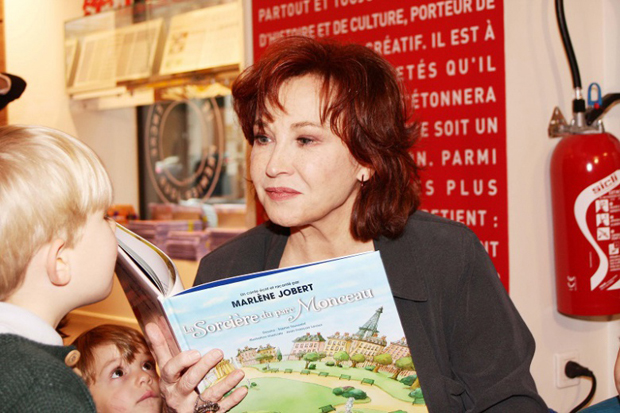 Trailer: ‘Mariah Carey’s All I Want for Christmas Is You’ out Nov. 14
Rare & Pioneering African Animation Shines in UK Film Tour