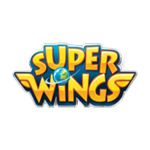 Streaming service Amazon Prime Video has added Super Wings to its kids’ content offerings in the U.S. this month, thanks to a partnership between New York-based Janson Media and leading Korean content producer CJ E&M. The preschool-targeted, CG animated series is available now.

Super Wings promotes cultural diversity and creative problem-solving through the animated adventures of Jett, a self-assured young jet plane who travels the world with his flying friends to deliver special packages to children.

The show launched on EBS in Korea in 2014 and has since expanded worldwide, with a presence over 25 countries, including US, Canada, LATAM, France, Italy, Spain and Sweden. Super Wings has already shown success on linear TV in the U.S., proving a hit for NBCUniversal’s Sprout network. 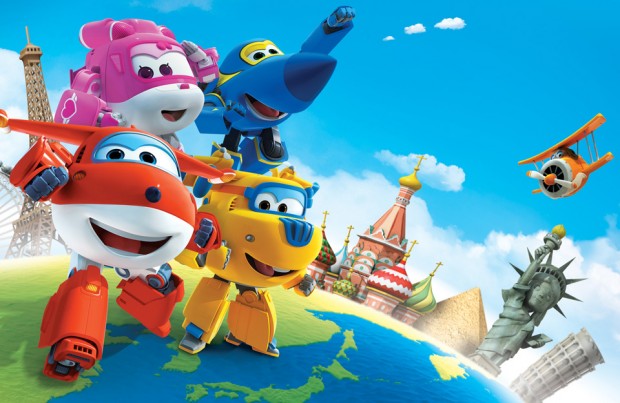