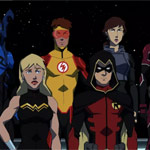 Get ready for a lot more DC superhero content exploding their way into the entertainment world. In August, DC will introduce its  subscription-based DC Universe service in beta, in anticipation of a full launch in the fall. The service will offer several previously announced new original scripted television series: Warner Bros TV’s live-action Titans premieres this year, while Doom Patrol and Swamp Thing are set for 2019. Also being prepared for next year are the animated offerings Harley Quinn and the third season of Young Justice.

Signups for the beta launch opened yesterday on the DC Universe website.

“DC Universe is so much more than a streaming service. It’s a welcoming place for everyone to immerse themselves in their own level of DC fandom, with the epic characters, stories, and experiences they have come to expect from DC,” Jim Lee, CCO and publisher, DC Entertainment stated. “We are investing in and creating original, high-quality shows including the new Titans series, and curating the most beloved nostalgic content, while at the same time elevating the comic reading experience to new heights. Nothing this robust has ever been offered to fans before.”

Publisher Dan DiDio also noted that fans can explore related comic-book content after watching an episode of a TV show. He noted, “We wanted the DC Universe comic reader to be a blend of art and technology that would further enhance fan’s experiences of the live-action and animated programming on DC Universe. This hand-curated selection from our decades of comic creations gives fans a thematic digital long-box to carry with them on the device of their choosing or lets them watch exclusive video content on a big screen followed by the comic that inspired it.” 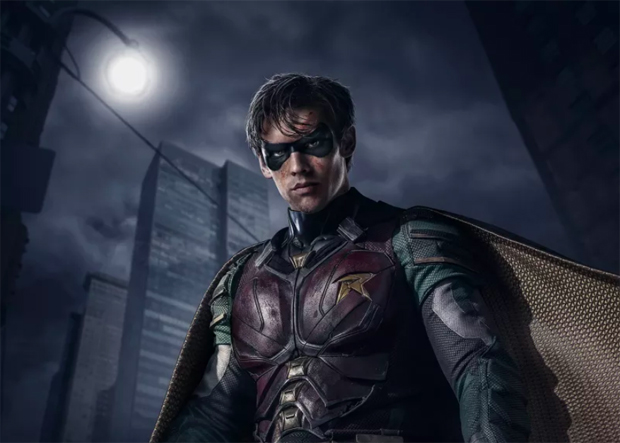 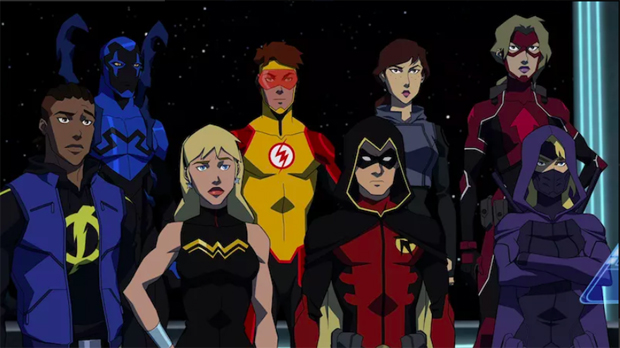 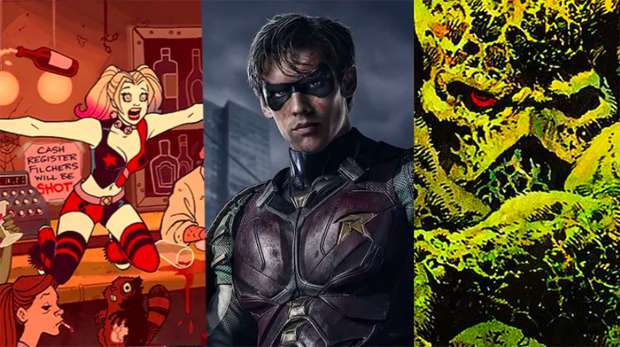