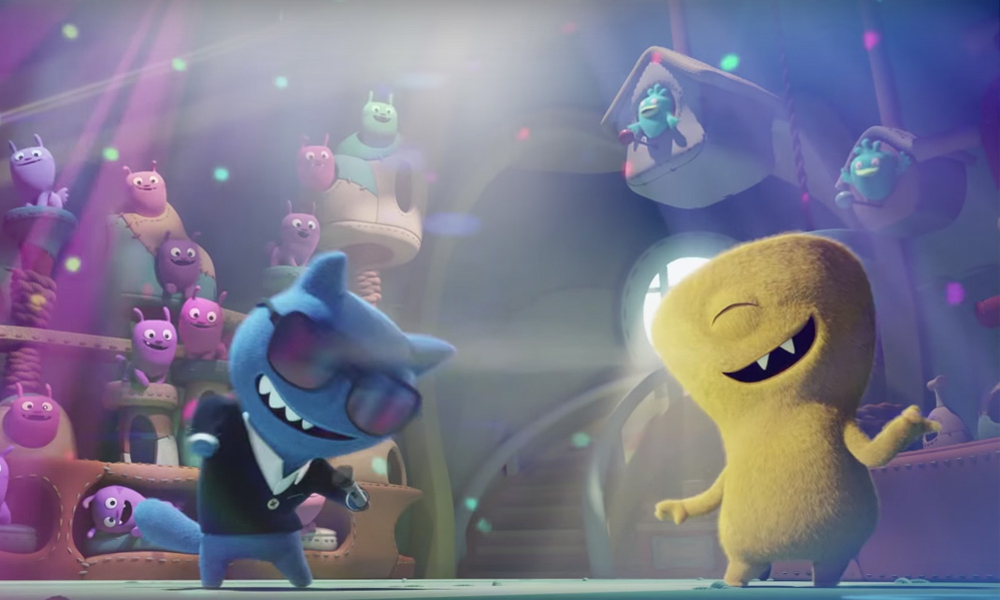 It looks like UglyDolls will be singing their big-screen songs a week earlier than expected. STX Entertainment has moved the release date of the UglyDolls movie to May 3rd, a week before the previously planned May 10 debut. The May 10 spot now belongs to Warner Bros. hybrid movie Pokemon Detective Pikachu (with Ryan Reynolds, Rita Ora, Bill Nighy, and Ken Watanabe).

The summer blockbuster season will start a bit early this year, with Disney’s Avengers: Endgame wreaking havoc on April 26. Disney’s live-action version of Aladdin, directed by Guy Ritchie, and starring Will Smith, Billy Magnussen, Naomi Scott and Mena Massoud, is set to debut on May 24, and director Michael Dougherty’s Godzilla: King of the Monsters will roam the planet on May 31. The next fully animated movie of the summer is Illumination’s Secret Life of Pets 2 (director: Chris Renault), which will be unleashed on June 7, followed by Disney/Pixar’s Toy Story 4 (directed by Josh Cooley) arriving on June 21.

Interestingly enough, Woody and Buzz will go head to head with another movie about a living doll— the psychotic Chucky—as a reboot of the favorite horror movie Child’s Play premieres on the same date. Directed by Lars Klevberg, this one features Aubrey Plaza and Brian Tyree Henry.