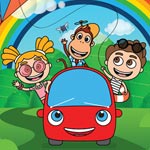 Germany’s Studio 100 Media and m4e have inked an exclusive digital distribution deal with Turkish media co Fauna Production for its highly successful Kukuli animation, which will see the series launch across YouTube worldwide — excluding Turkey, where Fauna is managing the brand. Studio 100 Media and m4e hold English language rights, but will be entitled to produce and distribute localized versions.

“Kukuli” is on the top five of the fastest growing fictional character pages on Facebook in the world and the biggest one in Turkey, reaching over 1 million fans, while the Turkish YouTube channel has racked up more than 500 million views. The 21 x 6’30” series has been sold to Turkey’s national and biggest broadcaster for kid’s content TRT COCUK. And Kukuli’s L&M program already comprises over 175 licensed products within Turkey.

The series centers on Kukuli, a lovable, hyperactive monkey who sees life as a song to sing or a dance to enjoy. Seeing beauty everywhere and in everything helps all the characters keep a positive outlook, and Kukuli and his friends live always in the present.

The available package includes 21 episodes of 4.5 minutes, as well as 21 x 2 minutes of original songs with animation. Each song is related to an episode and both combined form a full episode of 6.5 minutes. Also available are six short episodes (40 seconds to 1.5 minutes) and extra short episodes/gags in order to constantly interact with people online. Fauna is currently producing an additional 26 x 6’30” episodes for a new season. 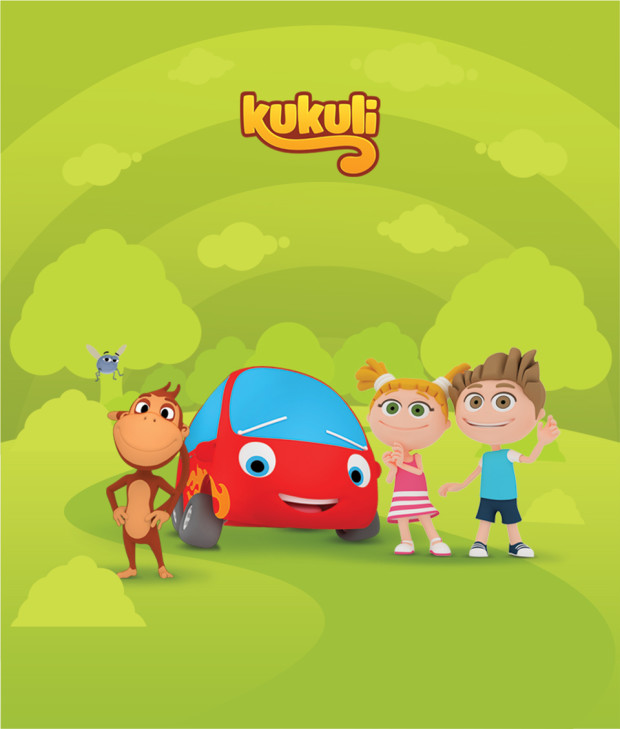 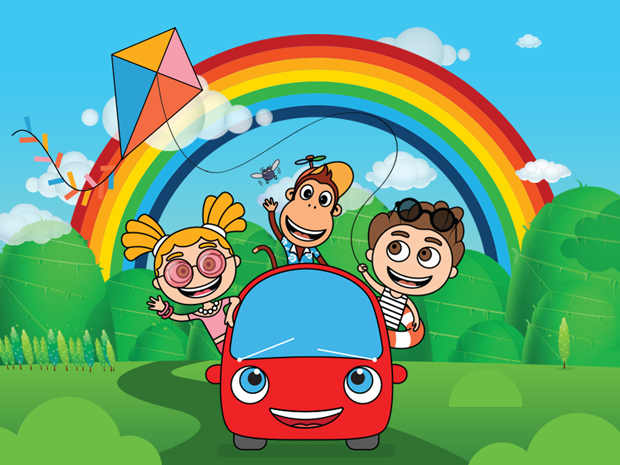