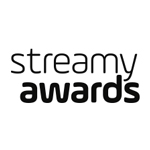 Bolstered by some of the top online video talents of the day — including Bart Baker, Flula and GloZell Green, the organizers of the Streamy Awards have announced the nominees for the 5th annual honors. Put on by Tubefilter, dick clark productions and VH1, the Streamy Awards are a multi-platform event honoring the best in online video and the creators behind it, and will air live on VH1 and its digital platforms from the Hollywood Palladium on Thursday, September 17 at 10 p.m ET (delayed PT). 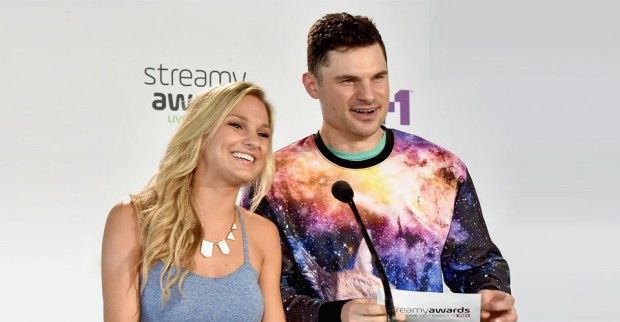