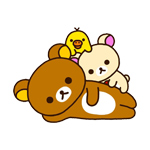 One of Japan’s most popular, collectible characters is coming to screens around the world in Rilakkuma and Kaoru — the first stop-motion animated series for the adorable “relax bear” and his office worker companion. The 13-episode series is set to debut as a Netflix original series in Spring 2019 in more than 190 countries.

Inspired by the in-demand merchandise line introduced by San-X in 2003 (yep, its 15th anniversary is coming up!), Rilakkuma and Kaoru will be produced by Japan’s leading stop-motion studio, dwarf (Domo, Komaneko). Original character creator Aki Kondo is working on story development for the project. Acclaimed live-action filmmaker Naoko Ogigami (Kamome Shokudo, Close-Knit) is on board as screenwriter. The director is Masahito Kobayashi, and San-X will oversee the project.

Synopsis: Rilakkuma is a soft toy bear who showed up one day to live with a young woman named Kaoru. It spends its days lounging around the apartment. Although there is a zipper on its back, what is inside is a mystery. Rilakkuma loves pancakes, rice omelets, custard pudding and “dango” rice dumplings. Its friends are Kaoru’s pet bird Kiiroitori and a small white bear cub named Korilakkuma who also showed up out of the blue. 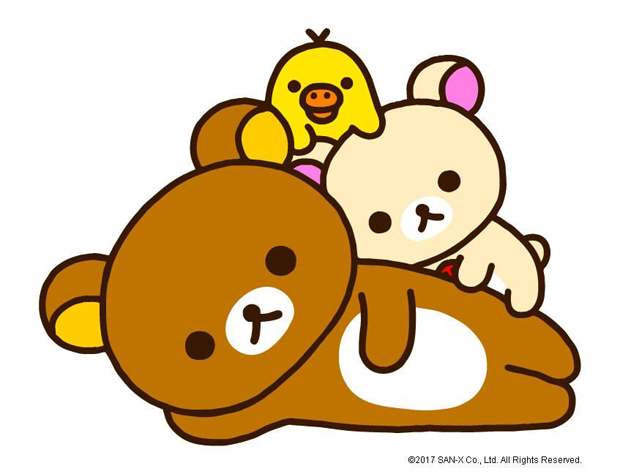