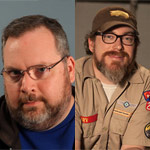 When Patrick, a good-hearted young peasant with dreams of earning his knighthood and dispensing justice to evildoers, lands a coveted squire position at the royal castle, his dream job quickly turns into a nightmare. In this kingdom, corruption starts at the top, and staying true to his lofty goals will be a thornier proposition than Patrick anticipated. It’s all the sex, violence and full-frontal nudity you’d expect from “fantasy genre with preschool toys.”

The show is created by Tom Root and John Harvatine IV, who will exec produce with Seth Green, Eric Towner and Matthew Senreich. Stoopid Buddy is producing Crossing Swords, and Sony Pictures Television will handle distribution.

Hulu has had just one original adult comedy toon to date, The Awesomes from Seth Meyers and Mike Shoemaker. 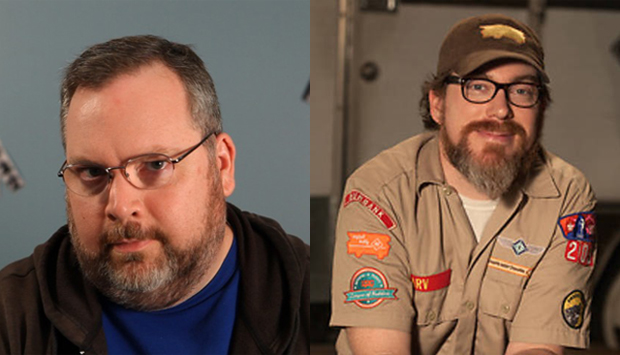