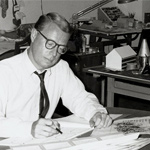 A few days back I was in the post office to buy stamps. “So what?” you may be asking, so, so this: when the postal clerk offered me a selection to choose from, I was delighted to see among the offerings a series commemorating the 50th anniversary of the 1964 television special Rudolph, the Red-Nosed Reindeer, produced by Rankin/Bass Productions. I bought them, of course, and then got to thinking again about that special’s co-creator, Arthur Rankin, Jr., who passed away in February of this year.

In the 1960s and ’70s, Rankin/Bass all but cornered the market on animated television holiday specials, what with Frosty the Snowman, Santa Claus Is Comin’ to Town, and a host of others. And if there was anyone who would not be shocked that these shows inspired a set of United States postage stamps, it would probably be Arthur. I spoke with him back in 1999, when he was hyping an animated feature adaptation of the Rodgers and Hammerstein musical The King and I. This was in the thick of the “Toon Boom,” and Arthur thought he had hit on a grand idea that was an offshoot of the studio’s established trademark: animated Broadway musicals. “We [Rankin/Bass] started a trend some years ago for animated musicals for the holidays,” he told me, adding:

“There is an appeal for music and animation together, and they’re hard films to make. It’s not easy to do a musical anything. It’s not so hard to animate something, but to combine the two in the long process of production and find the right song to go with the story…how many [recent features] have left a lasting song? I don’t know whether you’ll like The King and I or not, but I’ll tell you one thing: you’ll like the music! What we have done is take the boys, the young prince the heir to the throne, and bring them forward. But we’ve kept the basic concept of the story and of course the music.”

While it is standard procedure for a movie adaptation of a musical to add a new song, in hopes of scoring (so to speak) an award nomination for it, Arthur said there were no new songs added to The King and I. There was, however, one old one:

“There is one Rodgers and Hammerstein song that was only in the original play and it was subsequently cut out. Will Hammerstein said, ‘Boy, if you can put that song in it would make me happy, and I know Dad would be happy if he knew.’ It’s a song Anna sings to a coat rack, making believe it’s the king. She’s packing to leave and she sings, ‘Shall I tell you what I think of you?’ which she can’t say to him.”

Arthur’s grand idea didn’t have the impact on animation that he anticipated, but his classics remain. Everyone who uses a Rudolph the Red-Nosed Reindeer postage stamp this holiday season not only owes a little debt of gratitude to Arthur Rankin, Jr., for his help in delivering their Christmas cards, but for all those special holiday memories. 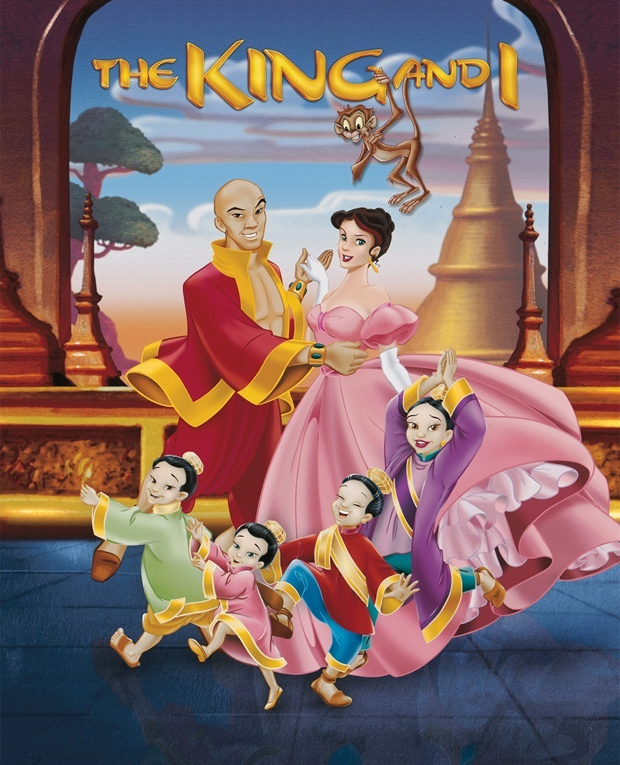 The King and I

Continue Reading
You may also like...
Related Topics:Arthur Rankin Jr., Frosty the Snowman, Rankin/Bass, Rankin/Bass Productions, Rudolph the Red-Nosed Reindeer, Santa Claus is Comin' to Town, The King and I