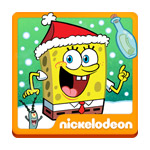 SpongeBob Moves In is a city-building style game that allows players to customize their very own Bikini Bottom with a variety of characters, buildings and accessories. To keep the inhabitants happy, the player must fulfill their wishes to fill the town’s happiness meter. Wishes include food and gifts from various shops and restaurants like the Flower Shop or the Krusty Krab. Rewards are meted out in treasure chests full of gold coins, happiness points or new recipes.

The app was released worldwide in June of 2013, debuting at No. 1 among paid apps and remaining a top-ranking app since. 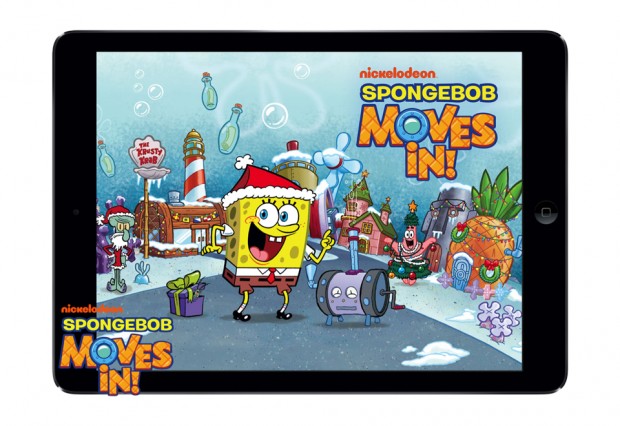 You may also like...
Related Topics:Nickelodeon, SpongeBob Moves In