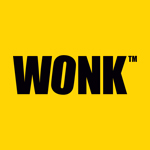 It’s been 20 years since the irreverent, celebrity-skewering puppet series Spitting Image left U.K. airwaves, but some of the show’s team have reunited — infused with some new talent — to created WONKchannel. The channel is available on YouTube (as /WonkChannelStudios) and will feature CG caricatures stepping in where the puppets left off, poking fun at the foibles of entertainers and politicians.

Wonk uses state-of-the-art digital animation using 3D caricature models, making the shows and sketches a lot less labor-intensive and expensive than Spitting Image, which cost up to 250,000 BPS per episode thanks to the painstaking puppet making process. You can check out the first episode of Britain Seeks Attention here: https://youtu.be/6WuYq0qxTh0. 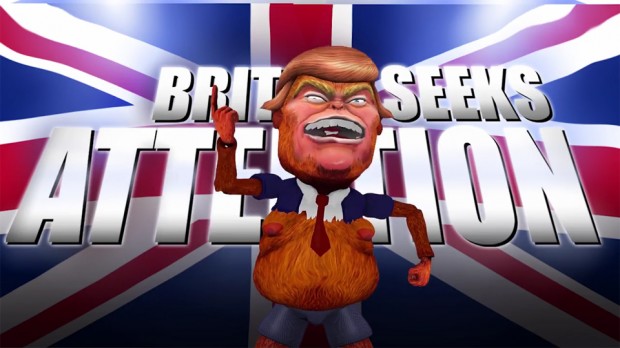