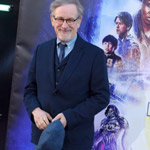 Since Ready Player One, Steven Spielberg’s much-anticipated homage to gaming and ’80s pop culture, opens in theaters today (with a 77 % rating on Rotten Tomatoes), it’s a good time to check out Carl’s Jr.’s ad campaign, which ties in their burger creation SpielBurgers (which is just a new name  for their $1 Charbroiled Slider) with the movie.

“As a fan of Steven Spielberg’s films, getting to revisit these classics from a much smaller and meatier perspective was an exciting challenge,” says the director of the campaign David Brooks. “We wanted to stay true to the films we were paying homage to, while also paying off the humor we know Carl’s Jr. and Stoopid Buddy Stoodios are known for… all while making the charbroiled sliders the hero. Epic yet slider-sized was our goal, and with the hard work of an amazing team we were able to do that very successfully and in a tight timeline.”

However, Spielberg himself wasn’t too pleased with the move. He responded with a 15-second hand-held video on Amblin’s Twitter feed, noting: “It’s recently come to my attention that Carl’s Jr wants to rename the charbroiled sliders ‘SpielBurgers.’ And they’re pretty good, but I’m passing. Cease and desist. Can’t do it, sorry guys.”

Warner Bros. also tweeted, “Appreciate the #ReadyPlayerOne love but this is not approved.”

Carl’s Jr’s reponse? “OMG Spielberg likes our Charbroiled Sliders! (He’s not down with #SpielBurgers but we’re fine with that).”

You can see the spots here: 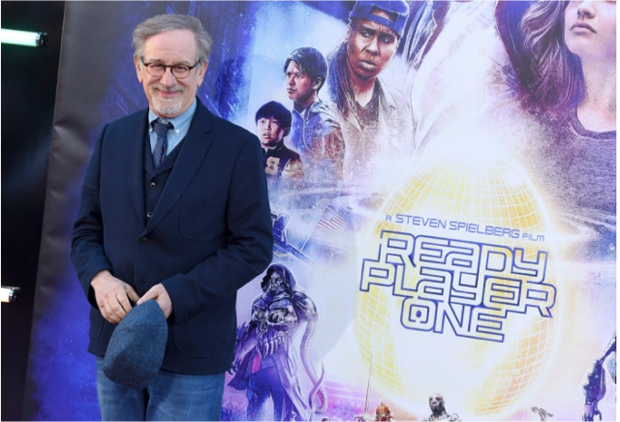 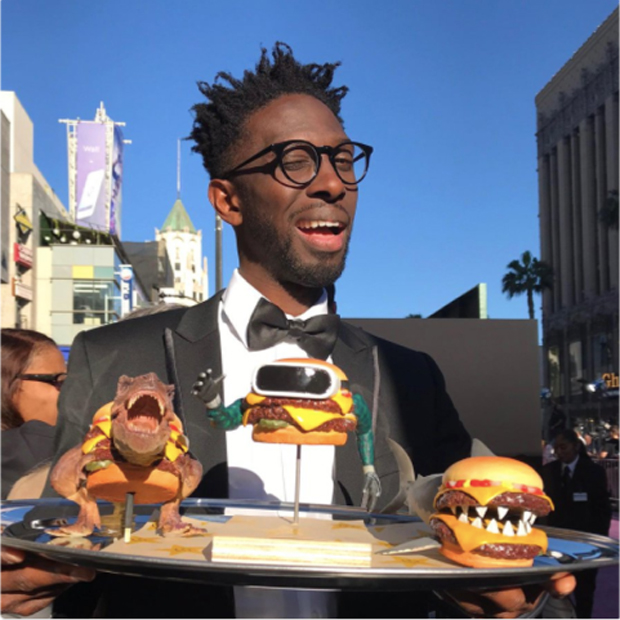 Adobe and NVIDIA to Deliver New AI Services
Renegade Animation at 25: The Little Toon Train that Could