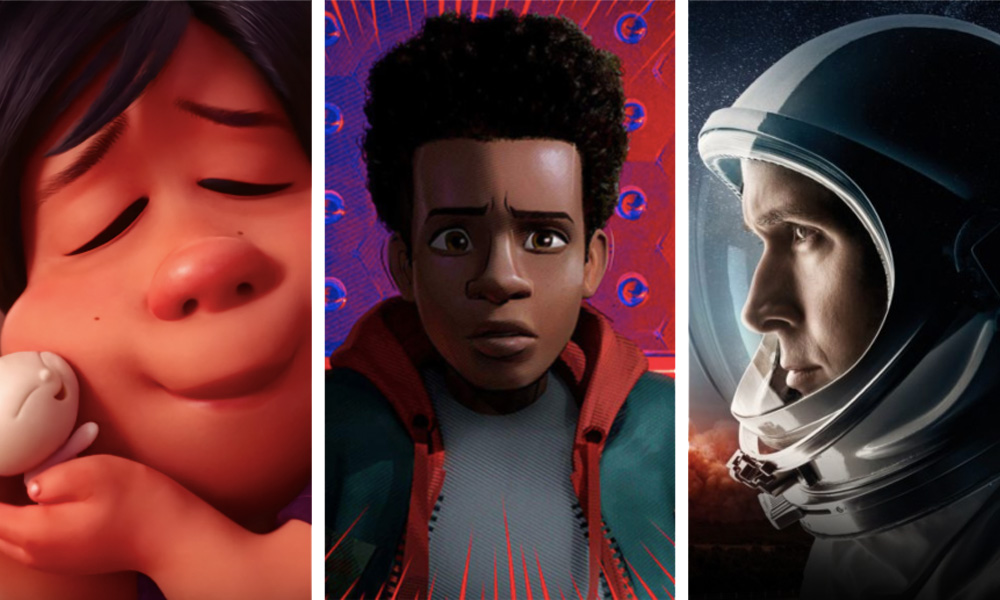 Sony Pictures Animation made history Sunday night by taking home the Best Animated Feature Oscar for its acclaimed pic Spider-Man: Into the Spider-Verse. This marked the first time that a non-Disney movie took home the animation prize since Rango in 2012. The prize was accepted by producers Phil Lord and Chris Miller and directors Peter Ramsey, Bob Persichetti and Rodney Rothman.

Ramsey, who previously directed DreamWorks’ Rise of the Guardians, became the first African American to win the Best Feature Animation Academy Award. The other four nominees in the category were Incredibles 2, Ralph Breaks the Internet, Isle of Dogs and Mirai.

Accepting the award, Miller said, “There are 800 filmmakers who pushed boundaries and took risks to make people feel powerful and seen.” Lord added, “When we hear that somebody’s kid was watching the movie and turned to them and said, ‘He looks like me’ or ‘They speak Spanish like us’ we feel like we already won.”

Ramsey added, “To our audience, thank you so much. We love you and we just want you all to know we see you, you’re powerful. This world needs you, okay, this world needs you. So please, we’re all counting on you.”

The Animated Short Oscar was awarded to Domee Shi’s Bao, who also made history tonight by being the first woman to direct a Pixar project. Accepting the award, Shi noted, “To all of the nerdy girls out there who hide behind their sketchbooks, don’t be afraid to tell your story to the world. You’re going to freak people out, but you’ll probably connect with them too, and that’s an amazing feeling to have. Thank you to Pete Docter for believing in my weirdness and giving me a voice at the studio.” The other nominees in this category were Weekends, Late Afternoon, Animal Behaviour and One Small Step.