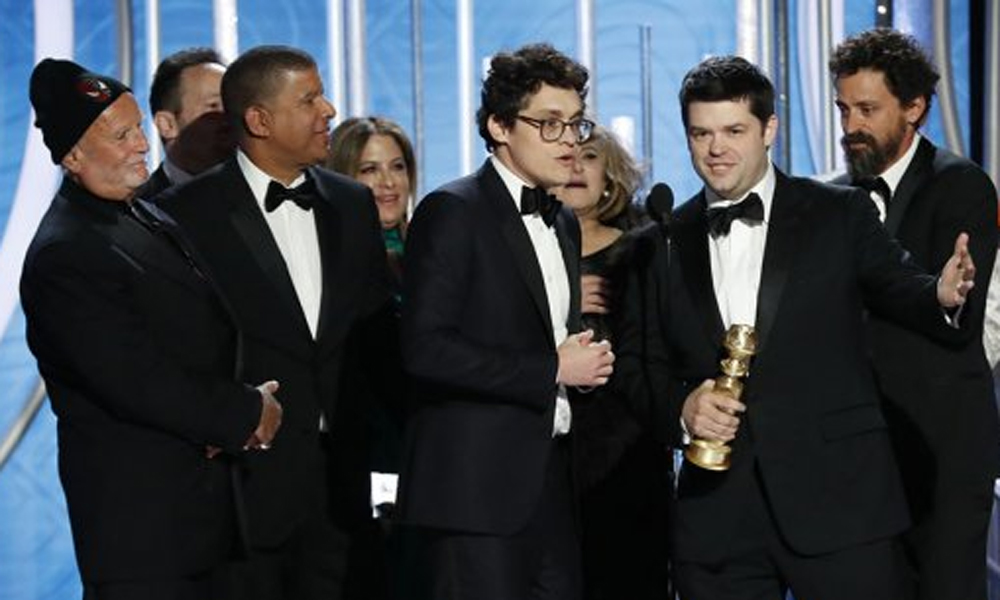 Spider-Man: Into the Spider-Verse Wins Best Animated Motion Picture at the 2019 Golden Globes

The animated feature Globe was introduced in 2006, when it went to Pixar’s Cars — the studio has dominated the Hollywood Foreign Press honors in the category since, taking eight wins (including last year for Coco). Sister studio Disney has also added wins for Zootopia and Frozen, meaning Disney-Pixar titles have won the award 10 times in its 12-year history.

This Globe category has a strong correlation with Oscar results, with the same animated feature winning both awards nine times since 2006. The exceptions were the first year, when Globe winner Cars was passed over in favor of George Miller’s Happy Feet by the Academy; 2011, when Steven Spielberg’s The Adventures of Tintin took the Globe and Gore Verbinski’s Rango won the Oscar; and 2014, when the Globe went to DreamWorks’ How to Train Your Dragon 2 and the Oscar to Disney’s Marvel-inspired hit Big Hero 6.

While Isle of Dogs and Disney’s animation-infused sequel Mary Poppins Returns were both nominated for their original scores, the prize went to composer Justin Hurwitz for Apollo 11 recreation First Man.