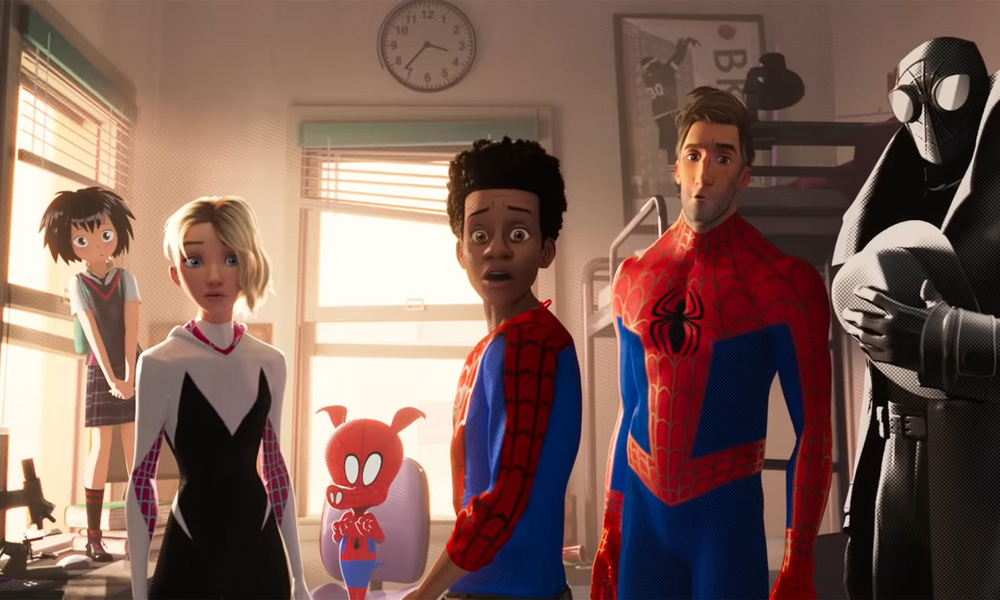 The 30th annual Producers Guild Awards, presented by Cadillac, were held Saturday in Los Angeles, celebrating the finest producing work in film and television of the past year. The year’s animated feature prize went to Sony’s Spider-Man: Into the Spider-Verse, produced by Avi Arad, Phil Lord & Christopher Miller, Amy Pascal and Christina Steinberg.

The full list of 2019 PGA Award winners is available here. 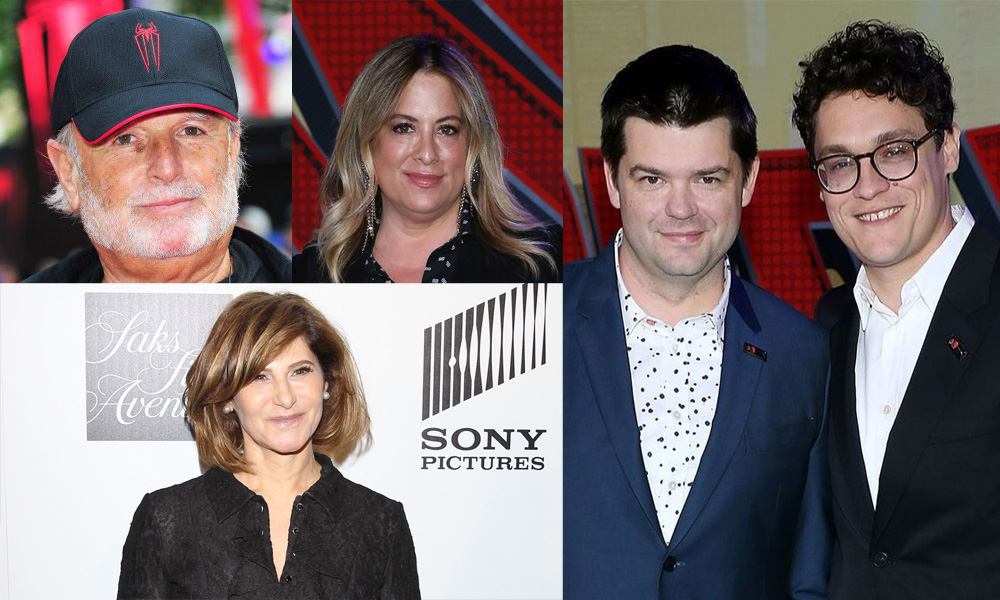 Spider-Man: Into the Spider-Verse producers