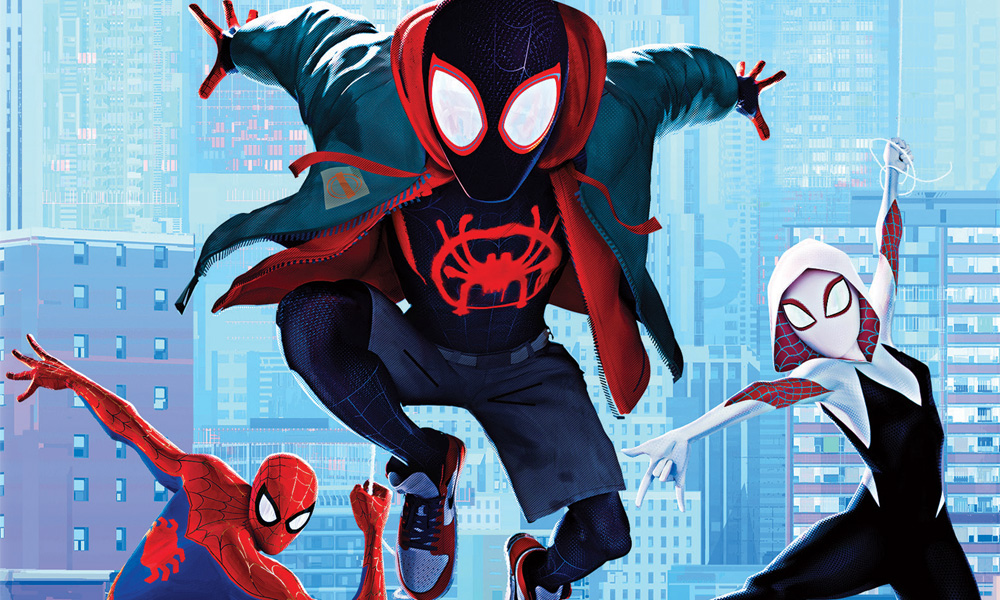 Spider-Man: Into the Spider-Verse — the winner of the Golden Globe, Critics Choice and Annie Award for Best Animated Feature and Oscar race frontrunner from Sony Pictures Animation — is ready to pop into the home video dimension. Sony Pictures Home Entertainment will release the pic on Digital February 26, and on 4K UHD Combo, Blu-ray Combo and DVD on March 19. The release comes packed with fun bonus features, including a brand-new animated short starring the film’s break-out porcine hero: Spider-Ham!

From producers Phil Lord and Christopher Miller (The LEGO Movie, 21 Jump Street), Spider-Verse has grossed over $350 million in theaters worldwide to date. The pic introduces Brooklyn teen Miles Morales, and the limitless possibilities of the Spider-Verse, where more than one can wear the iconic mask.

“One of the most rewarding experiences in recent months has been to hear that children are telling their parents that they see themselves in Miles, or that they want to grow up to be like Spider-Gwen, anyone can be a hero. That’s why we made this film, and we hope that feeling of empowerment is something that both audiences young and old can take away,” said directors Bob Persichetti, Peter Ramsey and Rodney Rothman. 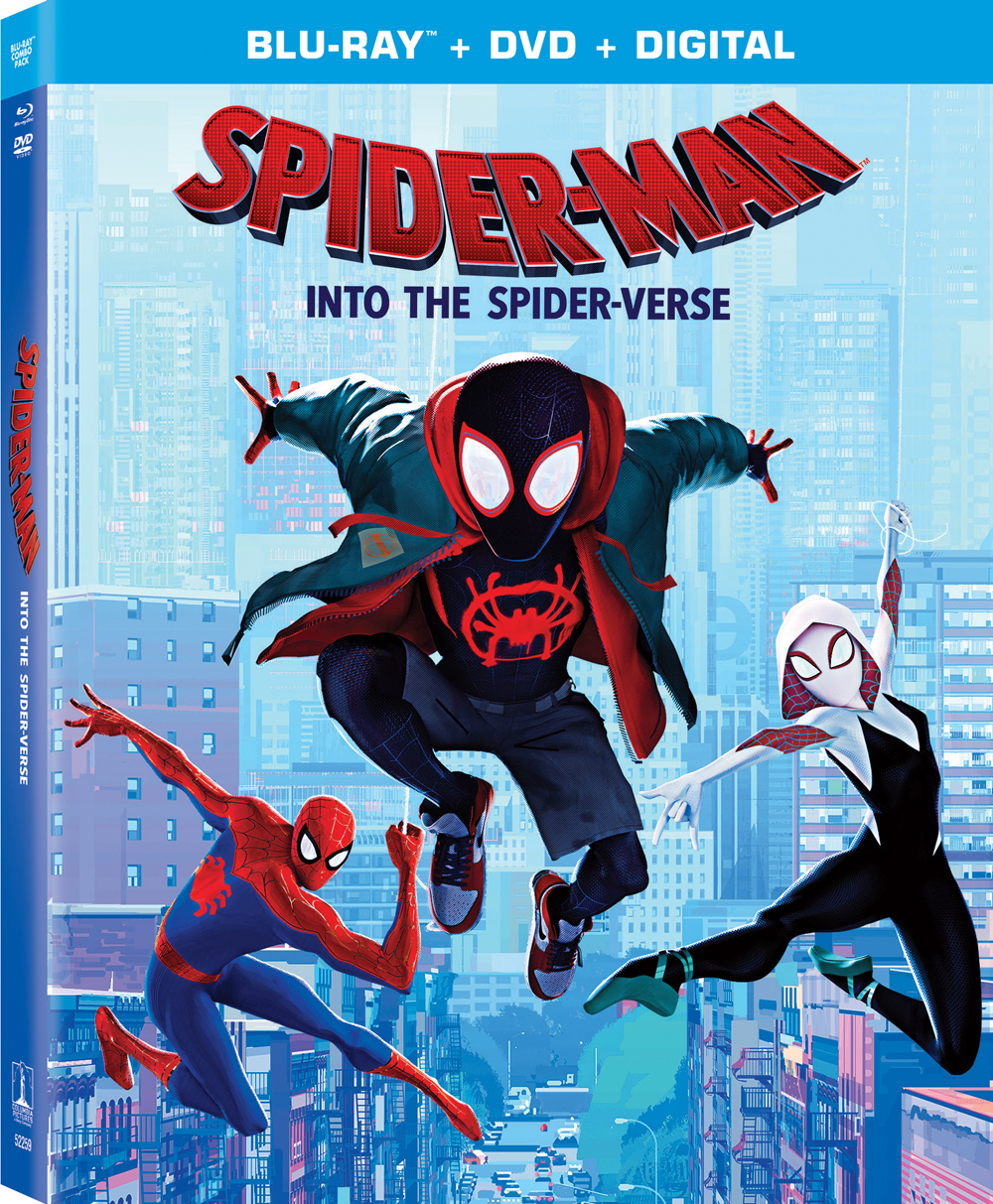