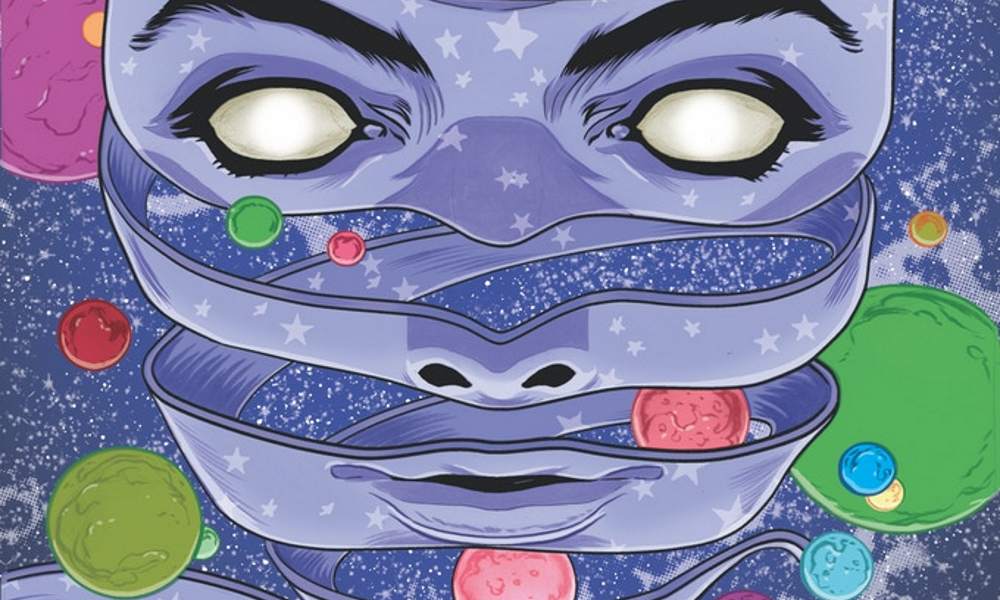 A recently launched Kickstarter campaign to produce Space Face — a documentary about the life, career and existential entanglements of comics artist Mike Allred by his son, Han Allred — has surpassed its $30,000 funding goal, paving the way for the film’s expected release in 2021.

Throughout his career, Allred has brought incredible graphic stories to life, notably in his originals Madman, Red Rocky 7 and the Atomics; co-creations iZombie (adapted as live-action series by The CW) and X-Statix; the brand-new David Bowie biographical graphic novel Bowie: Stardust, Rayguns & Moonage Dreams; and his work with favorite franchises including Silver Surfer and Batman 66. However, from a young age he has experienced periodic episodes of extreme existential anxiety and psychological suffering — near out-of-body experiences which have impacted his psyche and his work.

In Space Face, Han Allred seeks to explore these moments, the existential questions about space, time and meaning that trigger them, and their impact on his father throughout his life. The documentary combines conversations with Mike Allred and his fellow creatives — including industry greats Kevin Smith, Brian Michael Bendis, Matt Fraction, Craig Thompson, Joëlle Jones and many more.

Check out the Kickstarter page to see the full list of on-camera participants and learn more about the film. Bowie: Stardust, Rayguns & Moonage Dreams (featuring a foreword by Neil Gaiman) was published in January by Insight Comics and is available for purchase. 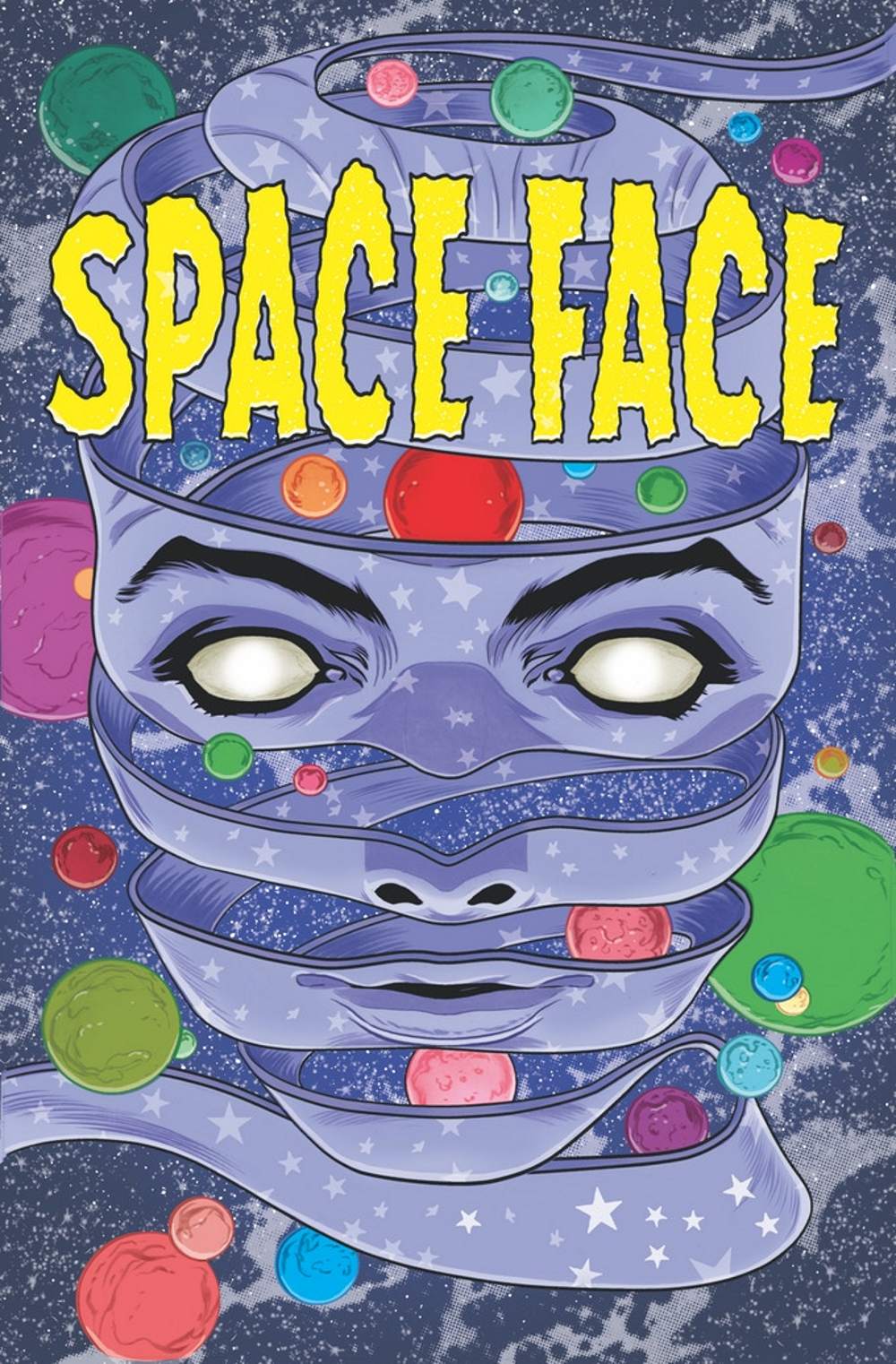 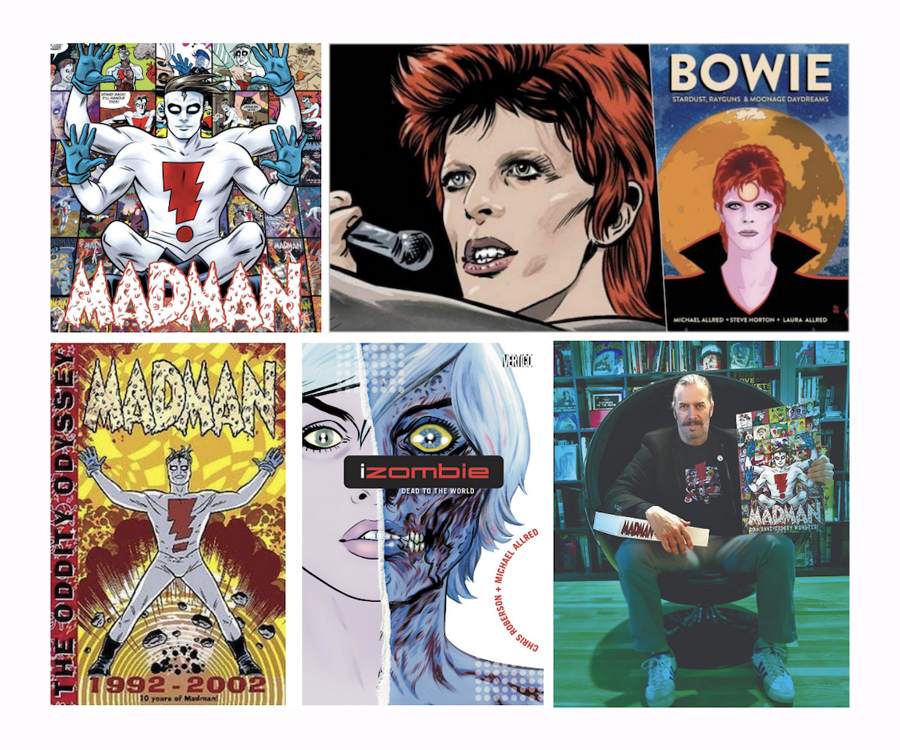