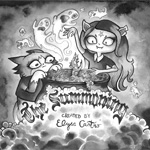 Sony Pictures Animation and Frederator Networks (a WOW! Unlimited Media company) has debuted its first GO! Cartoons incubator short: The Summoning. The fruits of the program, first announced in 2014, can be watched Frederator’s Cartoon Hangover channels on YouTube and Ellation’s VRV. (Check out the first short below!)

The Summoning is the debut toon from Brisbane, Australia-based artist Elyse Castro. The short is a humorous blend of creepiness and cuteness centered on a witch named Claire — who is one key ingredient short of a summoning spell — and her cat companion, Edgar — who has ticked off the wrong cuddly bunny. Bee and Puppycat creator Natasha Allegri helped bring Castro’s vision to life as director.

This is one of 12 short film concepts selected by Frederator Studios’ development team and Sony Pictures Animation, out of hundreds of GO! Cartoons pitches. The shorts are funded by SPA, and at least one will be turned into a series for Cartoon Hangover.

Fred Seibert, CEO of Frederator Networks, said: “Sony Pictures Animation has been the perfect partner in finding these creators and realizing their unique visions. Frederator is dedicated to finding new voices for the world to fall in love with.”

Frederator has a long tradition of rooting up fresh talent through similar incubator series over the past two decades — including Oh Yeah! Cartoons and Random! Cartoons for Nickelodeon. These programs have helped bring hit series The Fairly OddParents (Nick) from Butch Hartman and Adventure Time (Cartoon Network) from Pendleton Ward to screens.

Eric Homan, Frederator Studios’ head of development, adds, “Shorts shows have been Frederator’s bread-and-butter for decades. It’s as exciting to support fresh talent today as it was back in 1998, whether the filmmakers are in Brisbane, New York, London, Latvia, or right here in Burbank.” 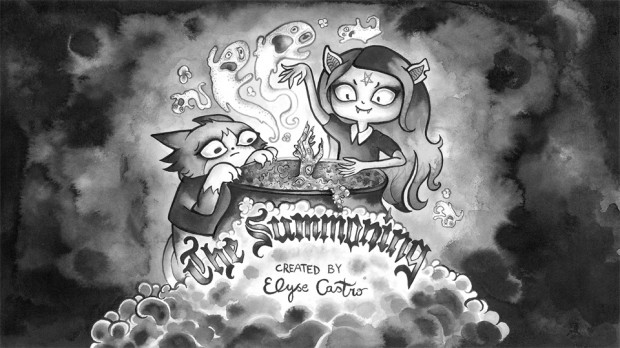 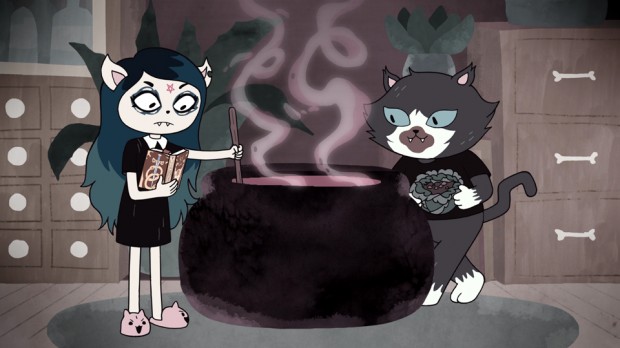 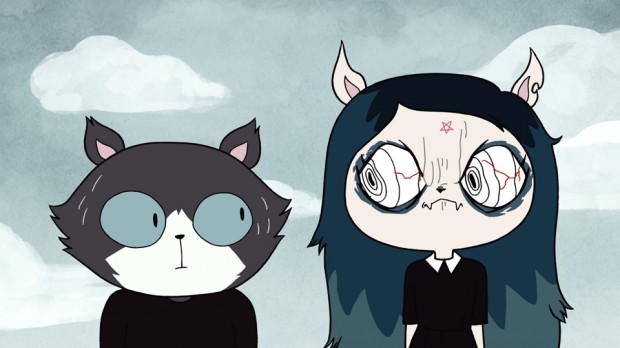 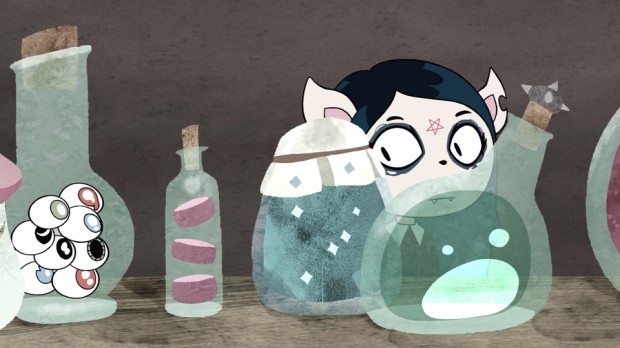