SEGA and Technicolor Animation Productions (formerly OuiDO! Productions) have launched top-rated animated series Sonic Boom for streaming in the U.S. exclusively on Hulu. All 52 episodes of the premiere season are now available in English and Spanish across set-top boxes, gaming consoles, mobile, desktop and tablet through Hulu’s apps.

The action-comedy show — the first-ever CG animated TV series based on the iconic SEGA games franchise — follows Sonic the Hedgehog and his friends Tails, Knuckles, Amy and Sticks on their adventures as they battle their arch-nemesis, Dr. Eggman.

Sonic the Hedgehog was this year inducted into the Video Game Hall of Fame, having first appeared as a videogame character in June of 1991. Known for his super-fast speed and cool attitude, the spiny blue hero has enjoyed worldwide success beyond gaming in many areas, including licensed goods, comics, film and animation. 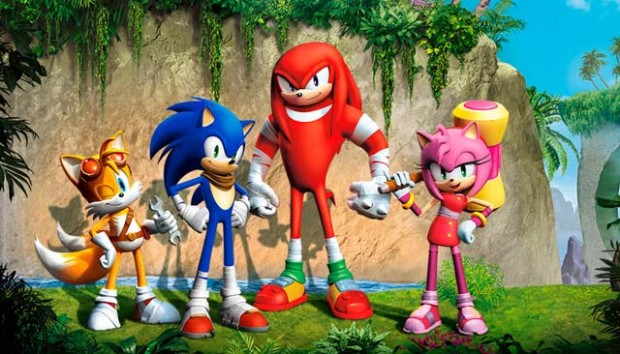 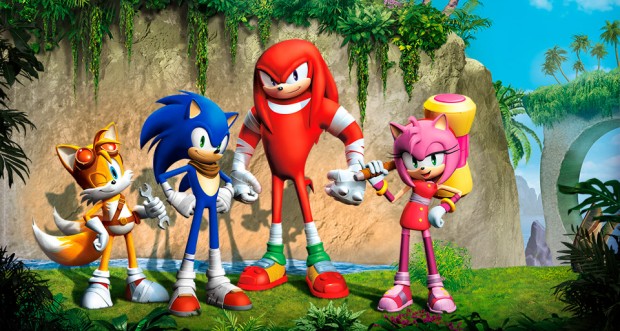