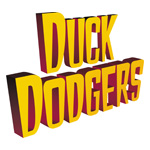 Unlike the biz as a whole, animation has long been a field in which people don’t specialize. Finding an artist whose skill set includes animation, design, storyboarding, directing, even voice work, is the norm, not the exception. Spike Brandt and Tony Cervone certainly have all of those on their resumes—as well as producing and writing—but they have a specialty, too: Spike and Tony are the guys you get if you want such classic characters as Bugs Bunny, Daffy Duck, and Tom and Jerry to look classic.

The two became the “custodians of Bugs, Daffy, and the like” (in Spike’s words) in the mid-1990s, when Warner Bros. began to think retro in terms of its new projects. Back in 1995, I spoke with Spike about this trend: 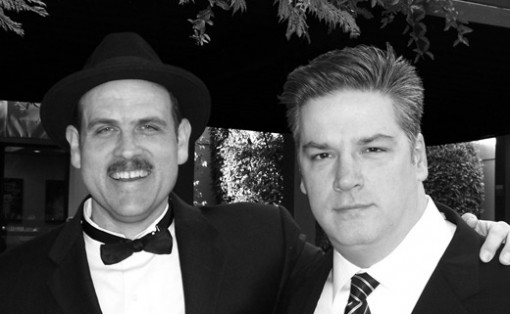 “Before I was here [at Warner Bros. Animation] Darrel van Citters was here, and I think at that time they started to make an effort to make the stuff with the classic characters look good, and make sure it was well animated, because before that they had fallen into a state of disrepair. I guess about five years ago there was a real concentrated effort to bring the characters up to snuff. As an animator, you take a look at the old stuff, and of course you don’t exactly redo what they did, but you want to see what they did right and use that as a foundation to build on.”

Cut to 2003, when Spike and Tony Cervone were writing, producing and directing the series Duck Dodgers, again done in the classic style. At that time Tony told me about a providential bit of advice that came at the best moment: 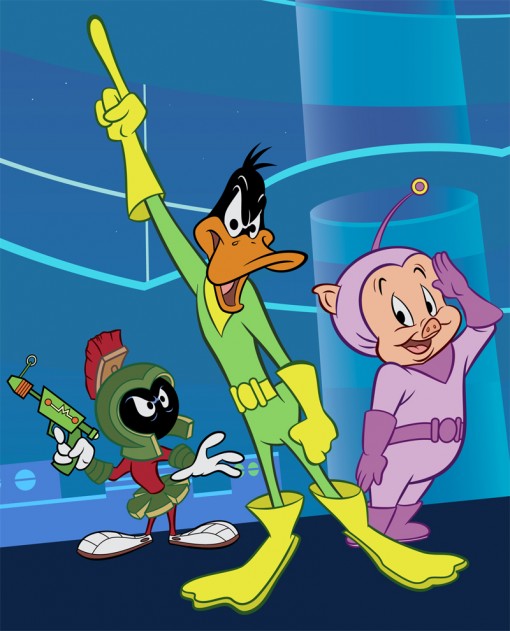 “It was at a very early stage in the show and we had been talking to different people, and they had been throwing their ideas at us from all over the place. Will kids get it? Will adults get it? If you change the look, will people reject it? Believe me, at the beginning we had every cartoon professional and expert’s opinion of how to approach a Duck Dodgers television series, and our heads were kind of swimming. And one day, out of nowhere, Linda Jones [Chuck Jones’ daughter] appeared in our office, which is kind of an unusual event. We showed her some of our preliminary artwork and talked about it, and she looked it all over, and she didn’t say very much. It was a short visit. Then on the way out of the office she said, ‘Remember, my father didn’t make these cartoons for anyone but himself. It was up to him and his crew, and if they were entertained, if they laughed, if they thought an idea was good, then it was good enough. Make these cartoons for yourself.’ And she walked out. It sounded like the best advice we could ever get. It was almost guardian angelesque!”

Not just that, it was an acknowledgement that you’re not obligated to keep up with the Jones’s…straight from one of the Jones’s! 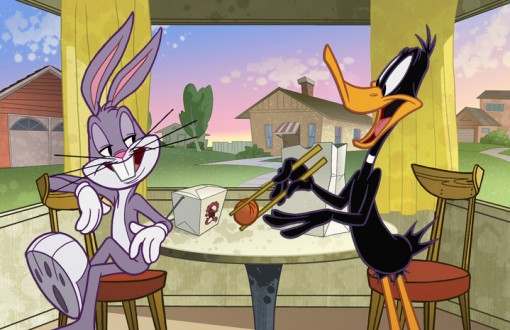