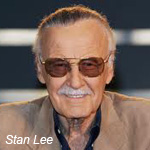 If there was one take-away from last week’s WonderCon in Anaheim, it was this: the barriers between comic books, animation and live action have probably never been thinner from a creative standpoint. At least, that was the message I came home with (well, that and that people who look like Honey Boo Boo’s family should not dress up as superheroes).

My favorite moment of the three-day extravaganza was when I escaped the crowd for some breathing space in the hotel lobby and bar next door. One of the other “escapees” was a woman who had just gotten a terrific photo with Stan Lee. When I asked if she had really paid the exorbitant price being demanded for such a photo, she replied: “No, I just now walked up and asked him…he’s right over there.” Sure enough, Stan was standing by the restaurant, waiting to be escorted to his next scheduled appointment.

Stan Lee seems like the ideal person to refer to in any discussion of the symbiotic relationship between the comics, toon and film industries, since he has been doing all three for decades. I wasn’t able to grab any new comments from Stan, but that’s okay: my files are full of earlier ones. 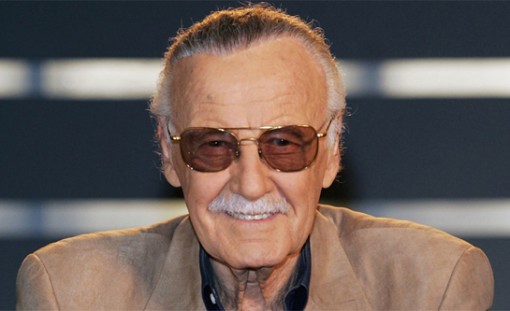 A lot has been made in recent decades of the latter-day “friction” between Stan and the legendary Jack Kirby, who were responsible for the Big Bang that created the Marvel Universe. Back in 2005, Stan took the high road when I asked him directly about his relationship with “Jolly” Jack. “Well, he wasn’t a hundred percent jolly, he was sometimes a little bit moody” Stan replied, adding:

“But he was an absolute delight to work with. There couldn’t be a better person because he had all the qualities you wanted in a collaborator. Whatever he did, it was the best. I don’t think he ever turned in a job where I said, ‘Oh, gee, he must have batted this out.’ Nothing was too difficult for him.” 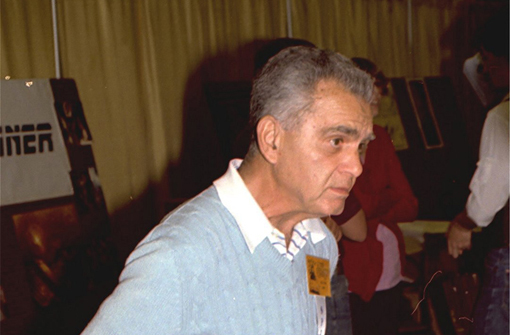 At the time we spoke, Stan had recently completed a series for one-time rival DC, reimagining their characters in collaboration with such notable artists as Joe Kubert, John Buscema and Jim Lee. It was a great idea, though surprisingly, Stan had reservations about the final results, which had started with Just Imagine Stan Lee’s Superman:

“Superman was the weakest one, because I didn’t make it different enough. I had him come from another planet, and I shouldn’t have done that. Batman was good; I made him black and from the inner city. I totally changed him. Only one thing was wrong with that series. When I did the Marvel books, I was the art director as well as the editor, so I made sure the artists drew them just the way I wanted. When I did the books for DC, I was neither the editor nor the art director, and there were a million things I didn’t like, even though I was working with the best artists in the business.”

For my money, Stan’s the best in the business, and had he not so energetically dashed off to his next appointment at WonderCon, I would have offered to buy him a milkshake. 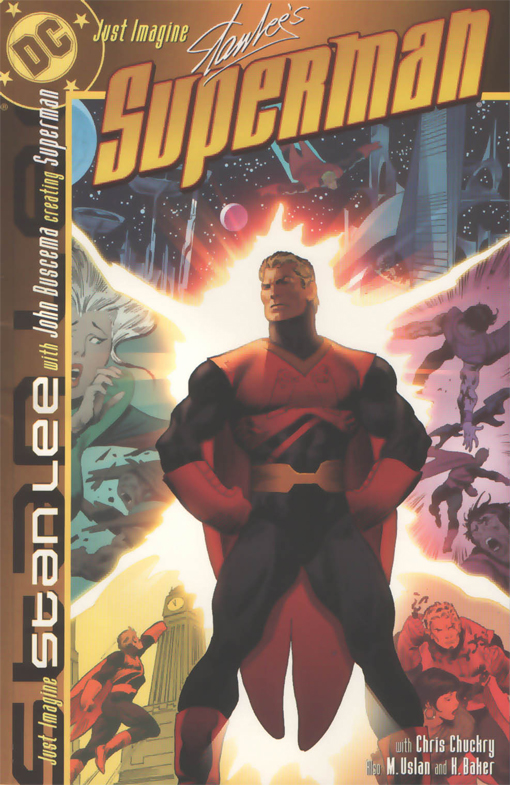