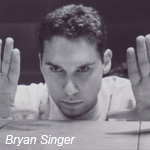 Okay, I’m not here this week to heap any untoward abuse onto Warner Bros.’ CG/vfx extravaganza, Jack the Giant Slayer, whose beanstalk has so far failed to reach the heavens, financially. Instead I’m going to use this venue to remind people that, whatever might have caused Jack to languish at the box office (and let’s face it, that title can’t have helped), the film’s director, Bryan Singer, is a highly talented pro, a respected veteran of the comic-and-fantasy film genre, and a gentleman.

Bryan did me a big favor a few years ago by agreeing to write the foreword to my book X-Men: The Characters and Their Universe. We had spoken even before that about his shepherding of X-Men, which had up til then only existed in animation and comics, onto the big screen. In a 2005 conversation, he told me the story of how the role of Wolverine––the franchise’s breakout character––was cast. According to Bryan, the first actor he considered was Russell Crowe:

“I’ve known Russell since he came over to the United States with Romper Stomper [a 1992 Australian action film], we’ve been friends for years. He had just finished Gladiator when I first took on X-Men. I think it was before there was even a script. One evening I talked to him about the role, socially, and then we talked again. He basically said he felt he had played the same kind of character in Gladiator, and he had been shooting for months and months, and wasn’t up for doing that role again. So that was a conversation that he and I had as friends.”

After seeing “many, many people for Wolverine,” Bryan chose Scottish actor Dougray Scott. But script problems on Mission: Impossible II, in which Scott was playing the villain, caused a delay in production, which meant Scott had to bail on X-Men. Enter, at the very last minute, a tall, Aussie actor then best known for his work in the musical theatre. “I cast Hugh Jackman about a month into shooting,” Bryan told me, adding: 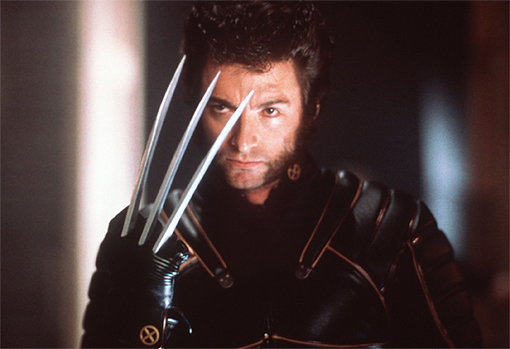 “He flew in right after finishing Oklahoma in London and came to Toronto, and after shooting, I read him with Anna Paquin. I can tell you the exact moment when I made the decision. We were in Roy Thompson Hall [in Toronto] in the outer lobby, doing the screen test, and I was off sitting in the back of the group, listening through headphones to Hugh and watching through a screen, and my assistant director was calling ‘cut’ and ‘action.’ And a custodian working at the Hall walked up to me, thinking I was a production assistant, and whispered to me, ‘Is that the guy who’s going to play Wolverine?’ I thought for a moment, because I was listening to Hugh and watching him, and I just turned to him and said, ‘Yeah.’ He said, ‘Cool.’ The custodian was the first person I told when I made the decision.”

That’s only fitting, since X-Men certainly cleaned up at the box office.

And who knows? Jack the Giant Slayer might ultimately do the same on home video format. 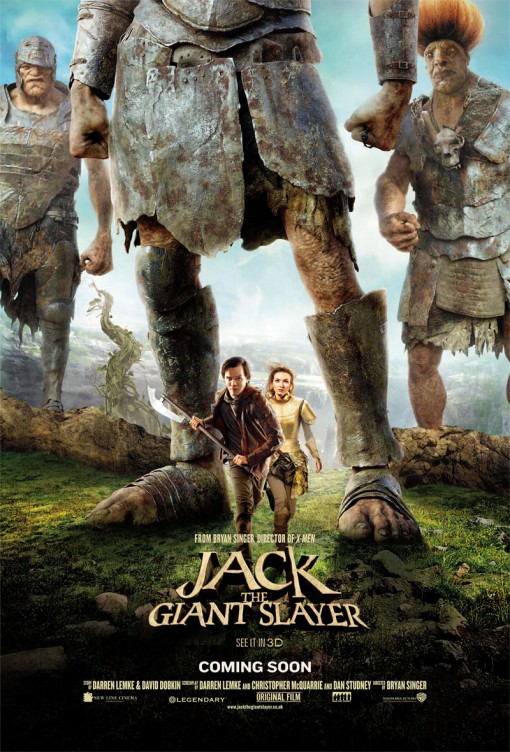 No Place Like Oz: A VFX Sampler
‘Poppy Hill’ Opens in N.Y. on Friday