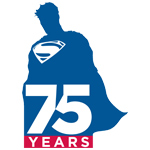 EW has a fun exclusive today, offering up a two-minute animated short created by Man of Steel director Zack Snyder and superhero toon legend Bruce Timm to celebrate Superman’s 75th Anniversary. The film was produced by Warner Bros. Animation and covers highlights of Supe’s many appearances in comics, films, videogames and even the iconic Warhol pop-art print.

“The idea was the start with Siegel and Shuster and end with Henry Cavill, stopping at all the high points and iconic moments in between,” Timm told EW. “It was Zack Snyder’s idea …. We had approached him about maybe doing a short for the DC Nation program on Cartoon Network. He said, ‘I’ll think about it,’ and then he had this idea to do basically the entire history of Superman in, like, a minute. We said, ‘Okay … whoooo.'”

The short will be included on the Man of Steel Blu-ray from Warner Bros. Home Video, due out November 12. Check out the film and full interview with Timm on EW.com. 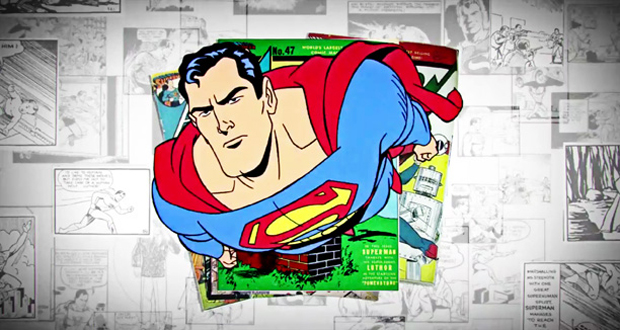 Get Ready for a Real Turkey Feast!
JTMG to Wheel and Deal for ‘Wild Grinders’